Cranfield School of Management has always placed a strong emphasis on the importance of securing international partnerships, channelling a large proportion of resources into areas such as Asia, Eastern Europe and beyond.

One team whose work depends predominantly on such activity is the Career Development Service, who specialise in building longstanding partnerships that see not only the placement of international students at Cranfield, but also the recruitment of such students following graduation.

Last month, Business Development Manager Steve Flaherty returned home after a two week business excursion to Asia designed for this very reason. Despite a turbulent flight and emergency landing in Russia, Steve arrived with exciting news for the team, students and alumni.

During his trip across Hong Kong and Singapore, which involved a tour of Singapore’s Botanic Gardens and a networking event at the Fifty2Lounge Hong Kong, Steve secured connections with alumni and recruiters across a number of firms including DHL, Microsoft HP, BNP Paribas, Noble Group and BP to name but a few.

The result of this strategic Business Development incentive was the successful generation of interviews and job placements for several students as well as the strengthening of Cranfield’s brand overseas, offering international recruiters a consultative service on Cranfield’s high calibre talent.

One of those students was Lim Yen Ling who secured the role of Strategic Project Manager with a major blue chip organisation directly as a result of the trip. Lim explained, ‘Steve worked directly with me to secure a fantastic role in a new sector and function. Thanks to his recommendation, I was able to clinch an interview and secure a great position with a top global employer. From initial introductions to guidance on negotiation, Steve and the Cranfield team aided me throughout the process.’

When asked for her views on the Career Development Service as a whole, Lim added, ‘Cranfield’s Business Development team is excellent at strategically positioning students in the job market according to skill sets. The network they have developed in Singapore and other Asia Pacific countries like Hong Kong and China will be a key marketing platform for Cranfield’s future expansions.’

Other outcomes included companies setting up remote interviews with a number of Cranfield students, one of which wanted Cranfield to be at the forefront of developing ASEAN MBA programme as a pre-selected school.

Next semester, Cranfield School of Management will see a number of industry specific presentations held on campus by top international recruiters in continuing the development of these strong overseas partnerships. 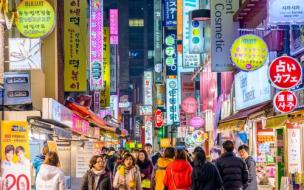 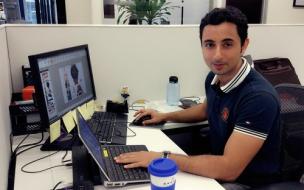 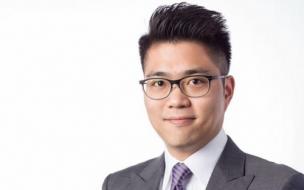