Jude Newton used his MBA to co-found Third Man Up, which runs social and sporting events to raise funds for existing charities in Melbourne

After a career in the financial services industry working for the National Australia Bank, Jude Newton decided to embark on the MBA at Melbourne Business School—ranked among the top MBA programs in the world by the Financial Times.

While there, he co-founded the non-profit company called Third Man Up, which runs social and sporting events to raise funds for existing charities. They focus on those who are passionate about supporting the health, development, and well-being of young people in Australia.

Third Man Up was founded by Jude and four friends, Srinath Susarla, Suri Samsoodeen, Rishi Kher and Natasha Arora. All five had experiences in organizing events for university clubs or charities, and by pulling together they are making a real difference in the local community.

“Most definitely,” he beams, when asked whether more MBAs should launch careers within the non-profit sector. “A lot of charities that we have come across currently rely too heavily on government grants, which makes forecasting and planning difficult,” Jude explains.

“These companies need to act more like for-profit businesses in order to bring in more revenue, which can only be done by those with a strong business acumen.”

“We understand that it’s not easy growing up, and it’s important to have the right support around you,” explains Jude. “That’s why we’re backing these charities, to help out our current generation, and any future generations to come.”

In developing Third Man Up, Jude is tapping into the soft skill development and leadership skills augmented during his time on the Melbourne MBA thus far. “It assisted me a lot with thinking holistically,” he says, “and helped me work with different people in the group, learning to adapt to how they operate.”

Leadership was the first subject he completed, he says, which gave him a solid understanding in how to maneuver a variety of personalities and cultures, developing a well-polished business team—the Melbourne Business School class of 2017 is made up of 23 nationalities, immersing students in a global classroom.

Jude comes from an undergraduate background in Chemical Engineering. Nonetheless, he cites the more qualitative module Managing People, led by professor Jen Overbeck, as “one of the subjects where I have learnt the most—I am applying these lessons in all facets of my life.”

He’s also the president of the Student Representative Council at Melbourne Business School. “Through this, I have developed my leadership and organizational skills,” he adds, “and have been fortunate enough to connect with a lot of past and current students, while also becoming better acquainted with MBS faculty members.”

Among them, marketing professor Don O’Sullivan who Jude cites as key to his development as an entrepreneur. The case studies taught to him during the Business Strategy module—led by Geoff Lewis—have also educated him on the best methods with which to develop the company.

In Australia, he says, there is an “oversaturation” of not-for-profits and charities. He adds that this means Third Man Up supports charities who operate on a smaller scale, so they know the impact of every dollar they donate.

There is a perception that the money donated doesn’t always feed directly to those who need it most—instead, there is a proportion of the funds being spent on “administration costs”, Jude says.

“There is also a lack of awareness of such conditions, and people are less likely to seek help. This is a stigma that we are hoping to change through the events that we host.”

After graduating, Jude says there are a wealth of leadership opportunities available for students in Melbourne. “For any job I’ve applied for, merely mentioning my experiences of doing an MBA at Melbourne Business School has put me in a strong position for the application process,” he adds.

For Jude, the Melbourne MBA is a holistic package of everything an MBA program should be. “Melbourne has been voted the most livable city in the world for many years and it’s no secret why,” he concludes.

“From funky bars, to hipster cafés, and the best tasting coffee in the world, an MBA in Melbourne is more than just a degree—it opens you up to a different way of living.” 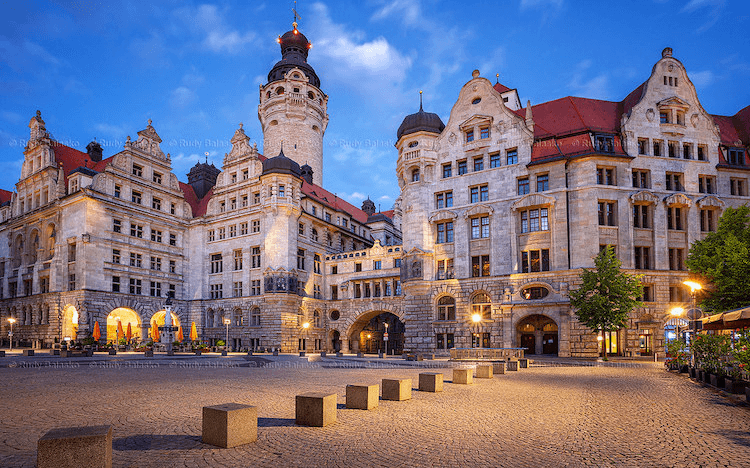 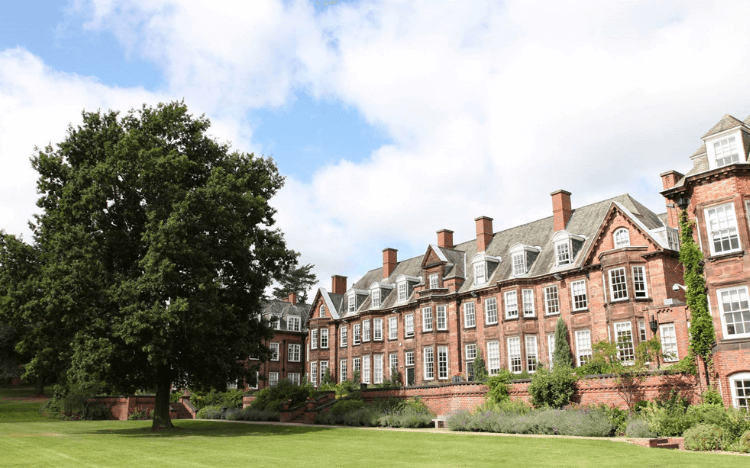 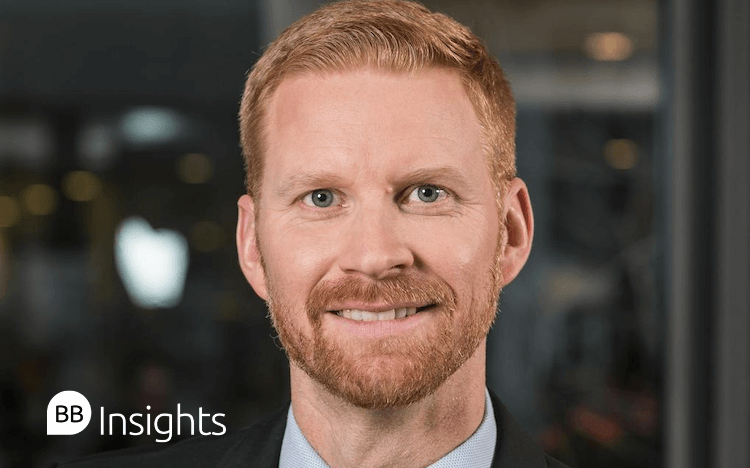 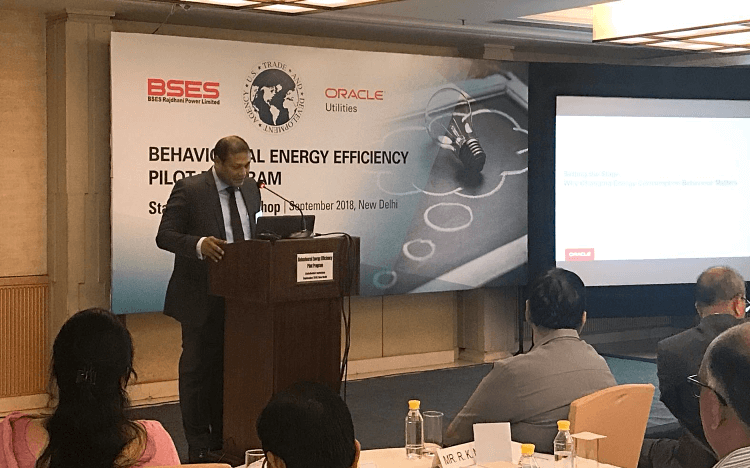 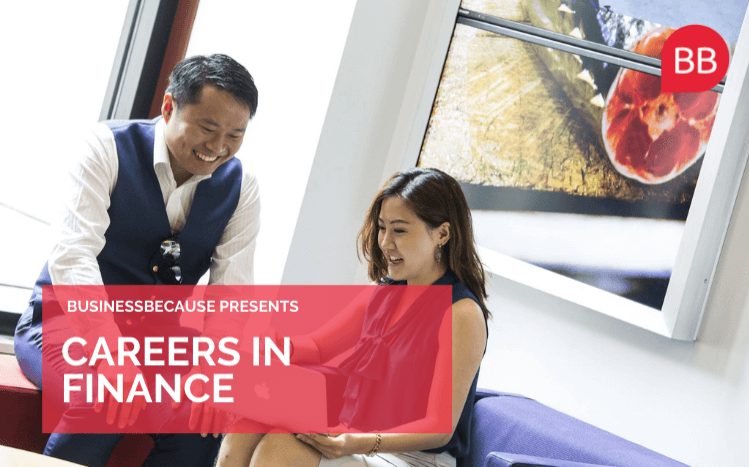 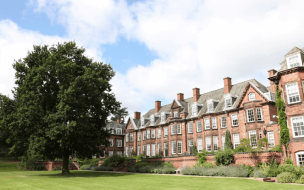 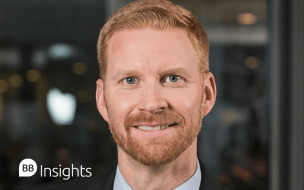