Gerardo Salandra has one goal: bring Artificial Intelligence (AI) to the masses.

Two years ago, Facebook made changes to its application programming interface (API), enabling anybody with company accounts to use chatbots—computer programs conducting human-like conversations.

BusinessBecause last spoke to Gerardo in March 2017, months after he completed a full-time MBA at CUHK Business School. It was at CUHK that the idea for Rocketbots began to take shape.

"CUHK played a big role in the development of Rocketbots," Gerardo recalls. "We presented the idea to the dean and she liked it, making CUHK one of our first clients!"

Through the network Gerardo built during his MBA, he’s been able to find employees, shareholders, and investors. One of Gerardo's co-founders also did his MBA at CUHK, while one of his investors is a CUHK alum.

"Without that network, it's likely the company wouldn't exist,” he says.

"There's a scheme at the school where the CVs of all students are sent to elite alumni,” he explains. “They can look through resumes, and select candidates for employment opportunities. I wasn't expecting to hear anything back, but I did.

“I worked at this elite alumni's company on a part-time basis during my CUHK MBA, analyzing different startups and helping them overcome weaknesses. After I graduated, together, we came up with the idea for Rocketbots. We found a client and thought, let's give it a try!"

Gerardo, originally from El Salvador, says location played an important role in the company's development. Ranked fifth in the world for ease of doing business, Hong Kong's regulatory structure is known to enable the growth of enterprise.

"Hong Kong is a small, homogenous market, perfect for testing a product before rolling the project out on a large scale. The legal environment is mature, networking is easier, and there is a lot of government support. This allows companies to move faster, which is particularly important in the technology industry."

Plus, Gerardo says, a rigorous entrepreneurship module on the CUHK MBA prepared him for navigating Hong Kong’s startup scene.

His professor, who had multiple connections with incubation centers in Hong Kong, paired students with different startup companies on consulting projects. Candidates then analyzed business plans, implemented changes, and pitched to the startups at the end of the course.

"We gained valuable insight into investment practice. Analyzing those companies, and that training in pitching really helped us out in this round of funding," Gerardo continues.

"Professor Fred Yung has always been there for us. He checks in on how we're doing when he hears of a new investment plan and meets us to discuss our business—he’s a very supportive figure at CUHK Business School."

What’s next for Rocketbots? Gerardo plans to tap into a global chatbot market valued at $190.8 million in 2016 and expected to grow to $1.23 billion by 2025. He wants to take the company to his home continent.

"We're 20 people now, by the end of the month we'll be 30, and by the end of this year we'll be 55. We have a presence in South-East Asia; I would like to bring the company to South America next.

“Spanish-speaking areas are an untapped market, and present a huge opportunity for us. One year from now, I believe we'll be ready to open our first subsidiary there." 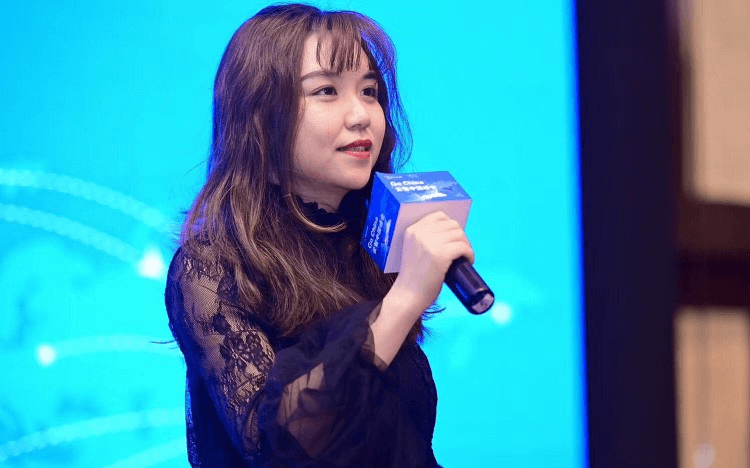