What Are The Best GMAT Prep Resources?

Looking for the best GMAT prep resources? Our GMAT experts tell you where to go

Out of all the resources available for GMAT prep, which stand out as the best of the best?

We asked leading GMAT prep gurus and the verdict was clear: beyond the official guide there’s no single 'best' test prep service or resource. Rather, it’s about finding the best fit for you, your needs and your learning style.

Here’s their advice on how to go about it.

Find and use free practice tests, and 'audition' a test prep company 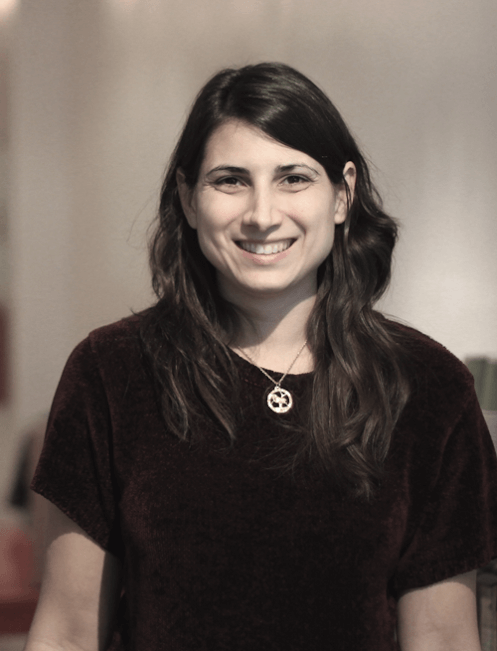 “While GMAC provides a free online starter kit that contains two free practice tests and a bunch of free practice questions, I wouldn’t use those two free tests right away. Though I do recommend that people take a practice test almost immediately, save these official tests for later in your studies when you know more. Every larger GMAT company has their own practice tests and most offer at least one for free – my company does that as well.

“As well as practice tests, bigger companies will have offer other free resources, too. Go take a look at a preview of their books on Amazon: see if the writing method makes sense to you and whether you can learn from it. Or, if they let you sit in on a free class or info session, go ask questions and see how well they communicate.”

Watch out for cons as well as pros 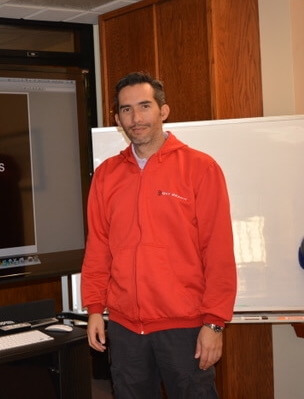 “If you are considering taking the GMAT, you’ve probably already been bombarded with tons of ads from preparation sites and companies; there are so many resources out there (books, forums, communities, practice tests, etc.) that it can become quite overwhelming.

“To get started, I tell my students that it’s a good idea to base their test prep on the official material - Official Guide and GMAT Prep - from the GMAC. Use the OG first in order to define and consolidate your strategies and approaches toward each type of question, both in the verbal and the quantitative component. Then use the GMAT Prep software to practice under real test-taking conditions.

“Whatever additional resources you decide on, keep in mind that there are advantages and disadvantages to all of them. For example, there are some with hundreds of practice questions, but whose explanations are too complex; or some sites with a very friendly, easy-to-use interface, but whose practice questions are not at the level of those you will face on the actual test, or whose scores don’t seem to be consistent with the actual GMAT scoring.

”Before you start using a resource, you want to know how it works and what is what you want to gain from it in order to make the most of your investment.”

“MBAInsights.com has ranked the 10 best GMAT prep courses according to student reviews (think about it as a “Yelp” for the GMAT).  Over 1 500 MBA students were asked to rate and review (from one to five stars) the test prep company they used to study for the GMAT.

“As the table below illustrates, the most popular test prep companies were not necessarily the highest ranking. MBA students were also asked to leave a comment with helpful advice on the MBA application process. Prospective MBA applicants can use the rankings to search by which method (on-line, in-person or private) each student used to take their class, and which programs they were eventually admitted into.”

A word from the makers of the test… 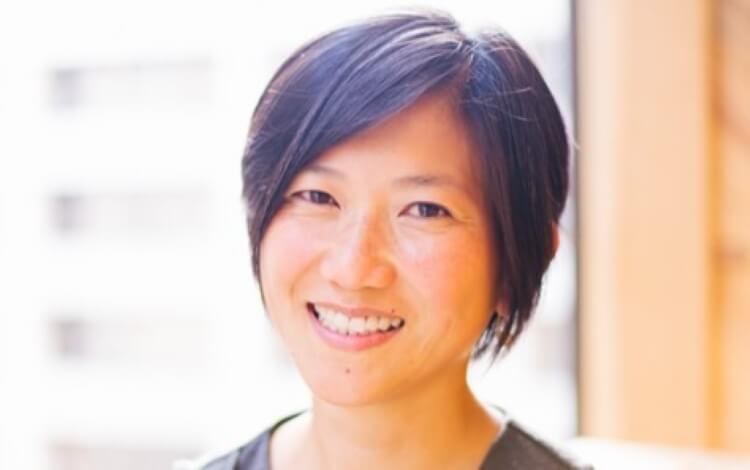 “The official practice exams are also a must-have because they feature the same adaptive algorithms as the GMAT exam: take the first one to set a benchmark and save the second one for a dry run before the real thing. You can always supplement your study with additional resources, but the Official Guide and the free practice exams are absolutely essential to any GMAT study plan.”

Read more from our GMAT experts 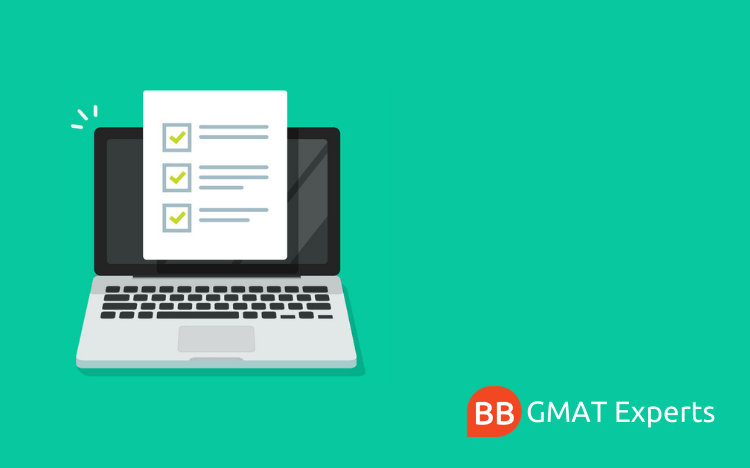 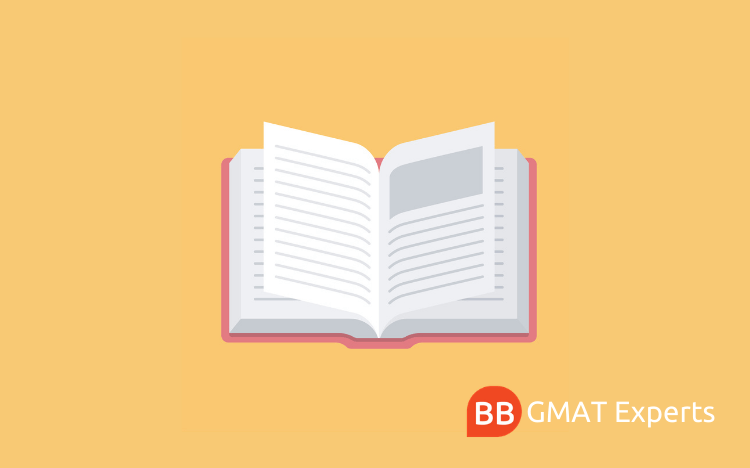 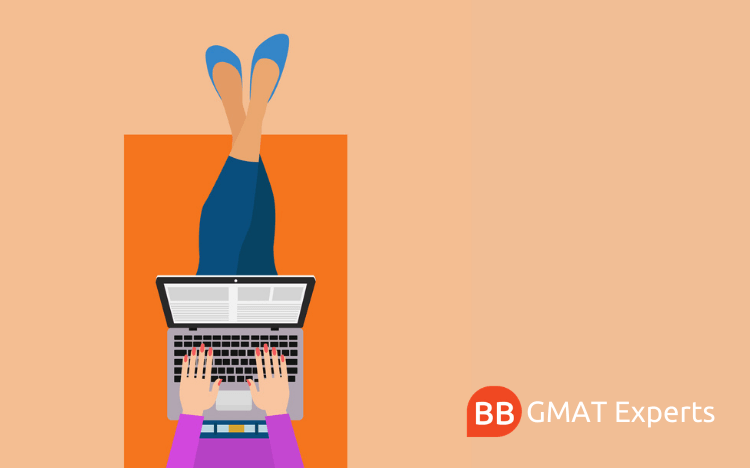