The Graduate Management Admission Council (GMAC), owner and administrator of the GMAT, has announced it is increasing the price of the GMAT Online Exam from $200 to $250.

The move comes as GMAC aims to achieve parity and an alignment on price between its online GMAT and test center version.

As the availability of appointments for both the online and test center GMAT begins to stabilize, GMAC has also announced the reinstatement of cancelation and rescheduling fees.

The fee to reschedule a GMAT Online exam appointment will be $25 with a $100 fee to cancel an exam.

While you can retake the test center GMAT up to five times in any 12-month period and eight times in total, until now you could only take the online version of the test once.

Vineet Chhabra, senior director and head of the GMAT product at GMAC, says:

“It’s important to us that candidates feel confident to be at their best on exam day, whether in a test center or at home, and the ability for candidates to retake the online assessment is consistent with that mission.

“This change brings with it the opportunity for test takers to improve their score, while also providing peace of mind and the flexibility of having an online retesting option should there be uncertainty of test center availability.” 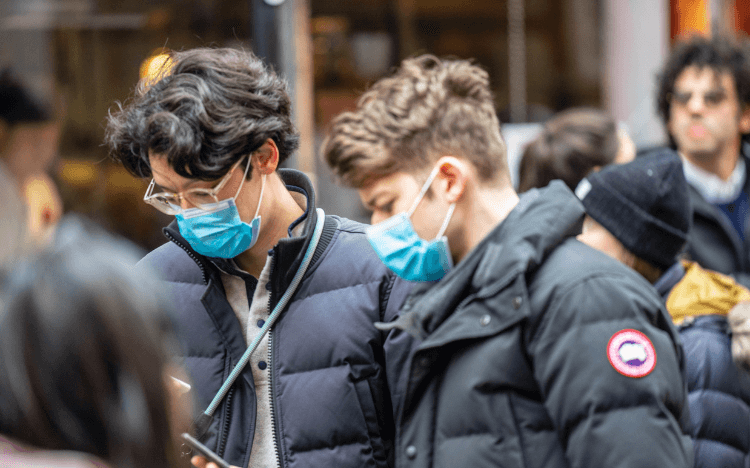