This Dutch Business School Is Leading The Fight For LGBTQ Inclusion

Richard is a current Global MBA student at Rotterdam School of Management.

The benefits ring true. Reports show a distinct correlation between LGBTQ inclusion and higher GDP per capita. This means that increasing LGBTQ representation in business should not just be a CSR priority, but an economic one as well.

“It’s just the right thing to do,” says Brandon Kirby, director, MBA marketing and admissions at Rotterdam School of Management (RSM). “If our job is to find the best talent in the world, their sexual orientation or their gender shouldn’t matter.

“Inclusion is embedded in the Dutch culture” he adds, “which aligns well with our mission statement at RSM, ‘to be a force of positive change in the world.’”

Sexuality, Brandon says, is a topic that seems to transcend the professional-personal divide. Inclusivity, he therefore adds, is intrinsic to professionalism.

“If someone doesn’t support a certain lifestyle then that’s their own choice, but they still need to work professionally with people,” he says.

Brandon explains that it’s important to Rotterdam School of Management that they create a safe and welcoming space for students, especially because the school is 97% international. “We have a lot of students coming from countries which are not as accepting of LGBTQ rights [as we are], so it’s important that we create a hub for people to come and be who they are.”

Ann van Dam, executive director of MBA programs at RSM, adds that everybody should be able to conduct business as themselves—there shouldn’t be any judgement, she says, around their sexual identity. “[It’s] a matter of providing people with the tools, knowledge, and awareness of what certain actions mean to certain underrepresented groups.”

Richard Norris is a Rotterdam School of Management Global MBA who’s seen first-hand the LGBTQ support network in place at the school. He moved to the Netherlands from Arizona to bolster his background in architecture with an MBA.

“At RSM, I wanted to put to the test if people would treat me differently when I was in the closet versus out of it,” he says.

For the first few months, Richard said nothing about his sexuality. Then, three months ago, he came out to a positive reception from his peers on the program.

“I would actually say people treated me better after I came out,” he explains. “Before, they could sense that I was not completely being myself, but afterwards they could see that I was fully embracing who I was and so they did too.”

He says he has found the Netherlands, and RSM, to be a welcoming space where his sexuality has never been an issue.

Whilst gay marriage is officially legal in all states of the US, where Richard is from, he says that the Netherlands offers him an environment where he can comfortably pursue business and fight for gay rights.

“RSM offer loads of talks on diversity, and they really try to make sure that every door possible is open to their students,” he asserts.

Gene Jamieson, a Global Executive OneMBA student at Rotterdam School of Management, echoes Richard. “I’ve never felt that my sexuality is something I shouldn’t bring to class. I’m encouraged to bring my whole self to the MBA program,” he says.

Gene has fused his passion for LGBTQ rights with his business acumen and works as a diversity and inclusion consultant in Canada. There’s a distinction between the two, he explains.

Diversity is a buzzword for describing a workforce, but “inclusion is when everybody has an equal voice and an equal seat at the table,” Gene asserts.

For Gene, thinking that diversity is enough without inclusion is where tokenism prevails. If an LGBTQ person is on the team but they’re not a decision maker, then the business is not using diversity in an inclusive—and consequently useful—way.

Ultimately, the business world can benefit from the monetary value created through inclusion. “[And] the LGBTQ community will take their money where these inclusive spaces are,” he says. 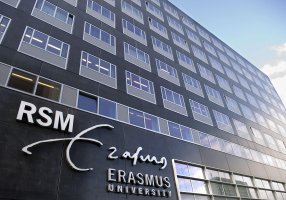 MBA Students Move To The Netherlands For Social Entrepreneurship 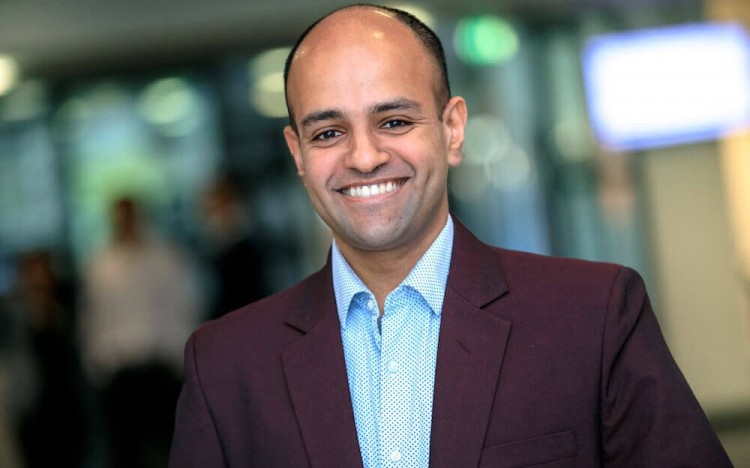