London named best city in the world for students by QS

QS has just released its Best Student Cities ranking for 2018, and London has overtaken Montréal to top the list.

Predictably, London scores poorly on cost of living. Yet with its concentration of world-class universities, plethora of libraries, arts venues and museums, and unmatched international diversity, London lies at the frontier of the world's globalized metropolises.

Ben Sowter, research director at QS says: "The UK capital remains a great place to study despite eye-watering costs—as more than 50,000 student respondents to QS's survey have made clear."

This is the fifth edition of the QS annual ranking. According to QS's calculations, 125 cities qualify for the ranking. Although home to some of the world's most prominent business schools, no US city has made it into the QS top 10.

The ranking is based on the following indicators: collective performance of the city's universities; the student make-up of the city; the desirability of the city considering metrics such as safety and pollution; popularity of the city amongst employers; affordability; and student experience.

Here are the 10 best student cities in the world:

Steeped in history yet on the edge of innovation, London is home to over eight million people speaking over 200 languages, with 170 museums dispersed across the metropolis and some of the highest-ranked institutions in the world. London Business School's MBA program ranks in the top five globally, according to Financial Times' (FT) Global MBA Rankings 2018. Cass Business School, Imperial College, Hult International Business School, and the London School of Economics also offer world-class business courses. 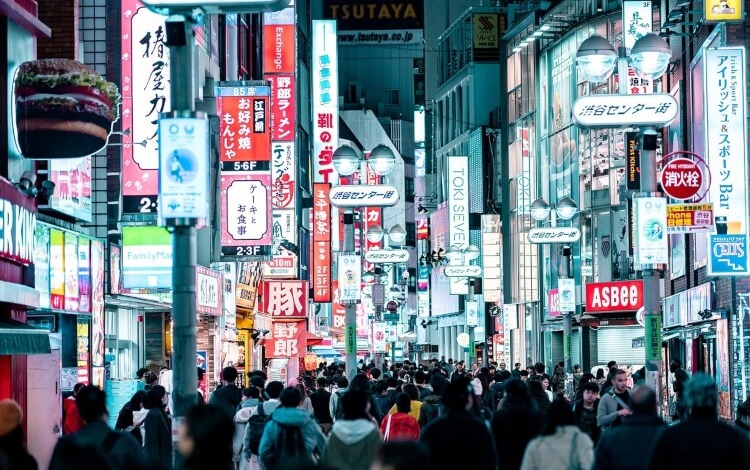 via Pixabay under this license

Tokyo is the largest metropolis of the world, famed for its dramatic landscapes, neon lights, and cherry blossoms. The city does particularly well in QS's 'desirability' category—considering safety, pollution, corruption, and quality of life—and ranks first for 'employer activity' with its prolific financial sector. The city ranks further down the list for student make-up, indicating that those who want to study in Tokyo must be prepared for full immersion in the city.

Melbourne is a bustling, vibrant city soaked in the Australian sun for a considerable proportion of the year. It is also Australia's most rapidly growing city, home to the largest stained glass ceiling in the world, and the filming location of the first feature movie ever to be made. Melbourne scores first for 'student mix'—ideal for those who want to feel a campus community in the entire city. FT's ranking places Melbourne Business School in the top 70 of the world for an MBA. 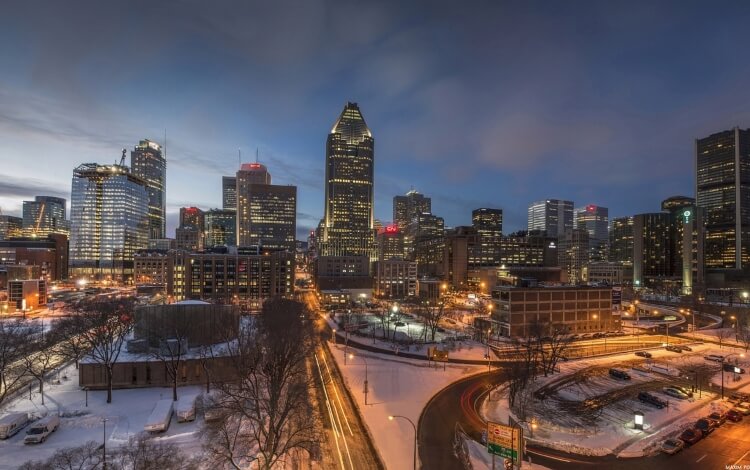 Image by Free-Photos via Pixabay

Named as one of UNESCO's Cities of Design, Montréal is known for leveraging creativity to nurture a unique urban experience. Surreal during winter, the city has proven itself as an epicenter for musicality, diversity, and culture. No surprise then that Montréal ranks first in the student experience category.

French intellectual culture has had a profound mark on history; scholars like Jean-Jacques Rousseau, James Baldwin, and Jacques Derrida lived in the country's capital for many years influencing the city's social fabric. Known for its architecture, gastronomic scene, and charm, Paris is also home to some of the best-ranked business schools in the world, including EDHEC Business School and HEC Paris. 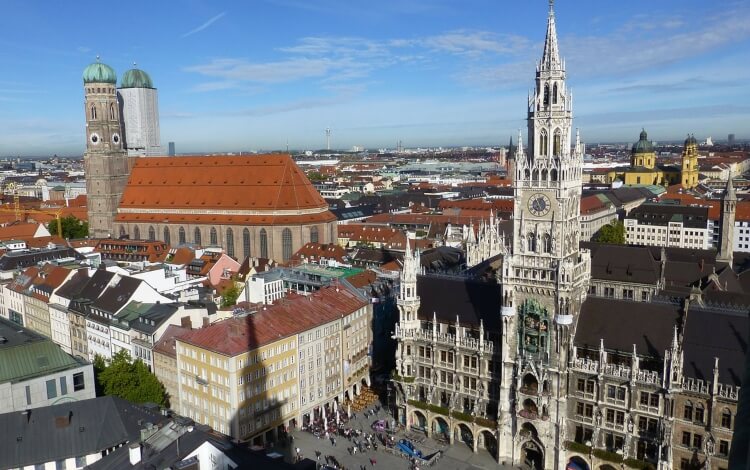 Image by flyupmike via Pixabay

Germany's third-largest city is infamous for Oktoberfest—the world's biggest beer festival drawing over 6 million visitors to Munich every year. The city is also home to the largest science and technology museum in the world, curiously contrasted with neo-gothic and neo-classical architecture. Ranked second only to Montréal for student experience, Munich also scores well for affordability and 'student desirability'. EU Business School boasts one of its four European campuses in the Bavarian capital.

The second German city to feature in the top-ten of the rankings, Berlin scores highest in affordability compared to its counterparts. The city is renowned for its cultural contemporariness, accepting atmosphere, and alternative nightlife scene. Berlin is also attractive to international students for its low tuition costs and the availability of many degrees in English at postgraduate level. 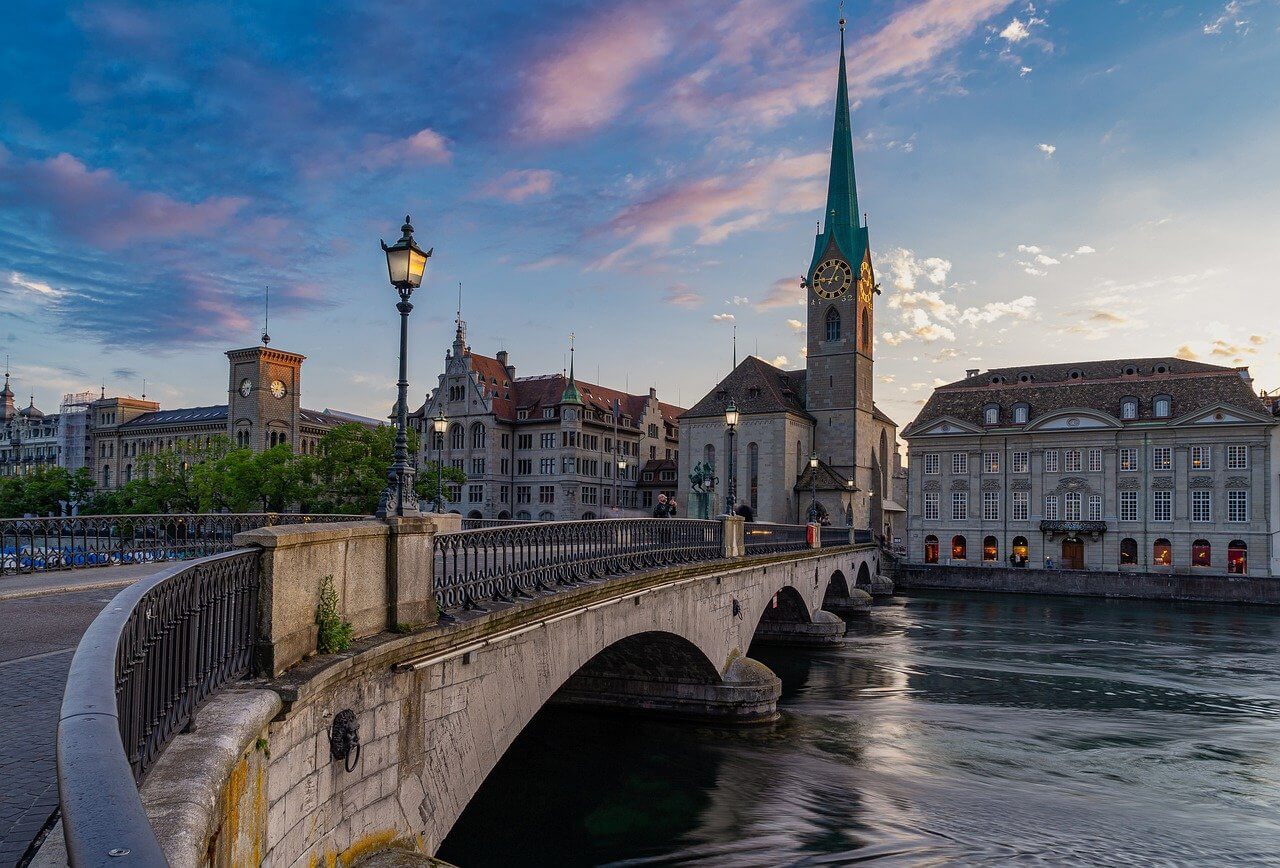 Image by Jörg Vieli via Pixabay

Zurich is Switzerland's largest city, and the country's financial capital. The city has climbed seven places to secure its spot in the top-ten list, and ranks well for 'employer activity', safety, and orderliness. Zurich is located in the heart of one of Europe's most stunning landscapes, combining an urban experience with close proximity to nature.

Sydney is popular amongst students for its high quality of life, and ranks second only to Melbourne for 'student make-up'. Known for its iconic opera house, sunny beaches, and distinctive harbour, Sydney is Australia's largest city. According to the FT, Sydney's Australian Graduate School of Management (AGSM) ranks in the top 70 MBA programs around the world. 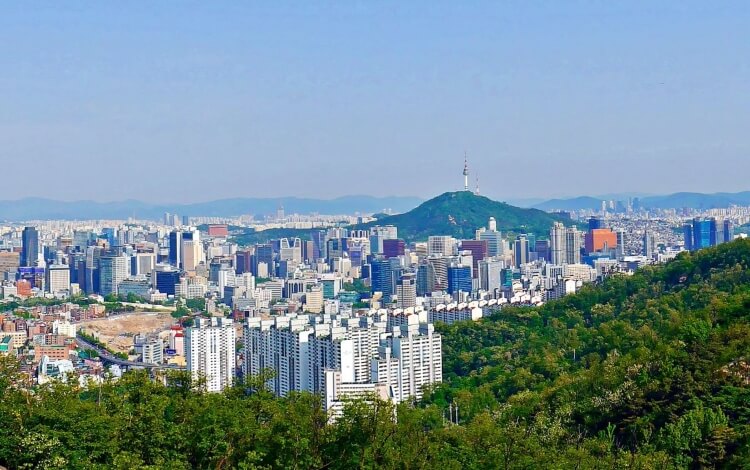 © Image by travel oriented via Flicrk used under this license

Seoul ranks highly for its prestigious institutions (third place following London and Paris) and 'employer activity' in the city. Seoul bustles with life into the early hours of the morning, has the world's fastest internet connection, and is one of the world's miracle economies.

* Images marked with an asterisk used under Pixabay's license 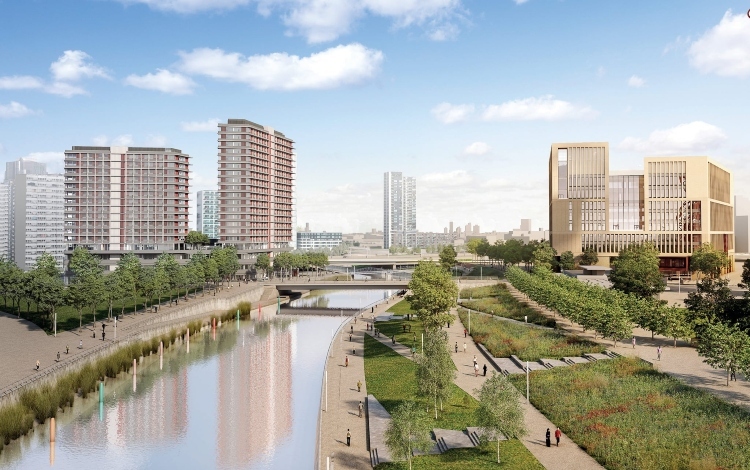 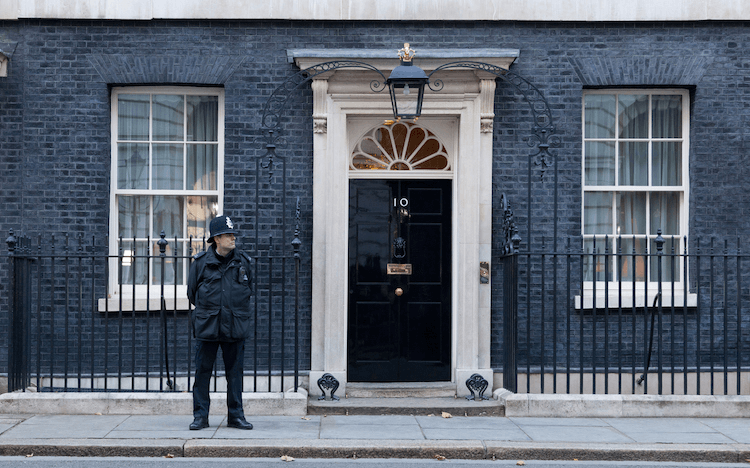