Flexible study, career opportunities, and a buzzing city in the heart of Europe: here’s why you should look to Frankfurt School of Finance and Management for your MiM degree

Are you considering doing a Master in Management degree, but still wondering where to do it?

Frankfurt is widely known as the financial capital of Germany, but the city doesn’t only offer opportunities for those in the banking world.

The triple-accredited Frankfurt School of Finance and Management is located just outside the bustling city center, and offers a Master in Management degree ranked in the top-30 worldwide by the Financial Times—a climb of 13 places compared with last year’s rankings.

And if you're not so keen on finance, there's an opportunity to apply your management skills to a variety of industry sectors in Frankfurt including consulting, digital services, healthcare, education, and the automotive industry.

With Brexit on the horizon and Frankfurt becoming a key competitor to London in the business and finance world, now's a great time to consider studying a MiM degree in the city.

Here are four more reasons you should study your Master in Management degree at Frankfurt School:

1. Work for some of the world’s biggest corporations

As well as being home to the European Central Bank and the German stock exchange, Frankfurt is also the base of a host of industry giants—EY and KPMG both have offices in the city.

The Master in Management program at the Frankfurt School benefits from a three-day week model for the curriculum—students are only taught during three days of the week, which means the rest of your time is free to fill with work experience.

Current Master in Management student Laura says the three-day model is what initially attracted her to Frankfurt School—and it allowed her to get experience at KPMG in her first year of the program.

“The three-day model really has a two-sided benefit,” she says. “I could apply the theory of what I learned in class at work, but then I could also take some of the examples from work and use them in class.”

2. Study in a city in the heart of Europe

Europe’s third-largest airport is in Frankfurt, and it’s also possible to travel to some of the continent’s largest cities in under a few hours on the train—perfect if you’re keen to explore Europe in your spare time, or for investigating employment opportunities after your degree.

For Laura, Frankfurt's location provided benefits on the program as well.

“We’re planning a study trip in class to Brussels,” Laura explains. “We’re going by bus and it’s only going to take us three hours, that’s nothing.”

"It’s so well connected to the rest of the world—you have so many opportunities," she adds.

3. Work in a diverse international environment

Frankfurt is truly an international business center—almost 30% of the city population are expats, and Frankfurt School reflects this diversity in their programs as well.

The Master in Management program at Frankfurt School attracted students from 15 different countries this year, and 38% of students on the program are from outside Germany.

Riccardo Silvestri, an Italian student in his first year of the Master in Management, studied in Frankfurt on an Erasmus program during his undergraduate degree. After returning to Frankfurt for his master's, he landed an internship at e-commerce company Emma Mattress, and now works part-time as a project manager for the Italian side of the brand.

4. Live in one of the world's best cities for quality of life

Frankfurt ranks seventh out of all cities globally for quality of life based on factors including personal safety, health, transport, and education.

Last year, Frankfurt School of Finance and Management unveiled their new modern and sustainable academic building, which contributes to improving the health of the city with solar and wind power. The building also benefits students with state-of-the-art finance and AI labs, and roof terraces where you can drink in the skyline of Frankfurt. 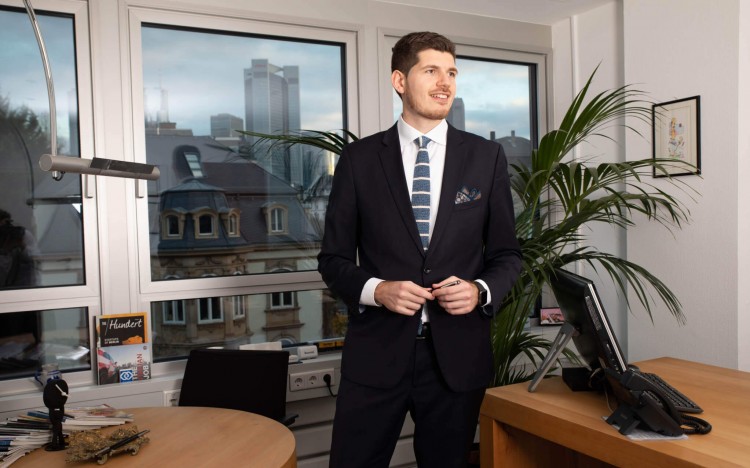 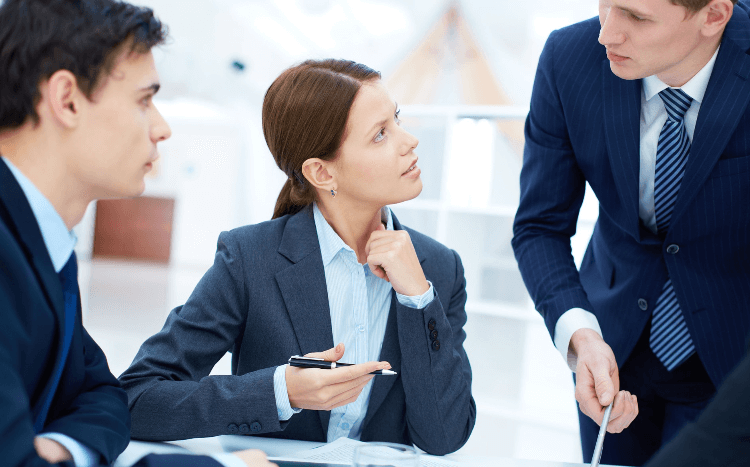