The Master's in Management degree is one of the stars of business education. Applications to MiM courses rose nearly 3% last year, according to the Graduate Management Admission Council. The courses are also growing in number, GMAC data suggests.

So how do you pick the right program for you in a crowded market? The Financial Times has just released a ranking of the popular business degree for graduates with little or no work experience.

The University of St Gallen keeps its stranglehold on the top spot this year, ranked above HEC Paris and London Business School as the best place in the world to do a MiM for the ninth year in a row. The reason for its success has been consistent since 2017: its alumni have the largest weighted salaries three years after graduating ($111,015); report the joint top achievement of their career goals (92%); and rate their career services as the best in the world.

The FT ranking is based on factors including alumni salaries, international experience, value for money, goals achieved, and diversity of participants and professors.

The rankings are dominated by business schools in Europe, the birthplace of the qualification where demand remains robust. Last year, GMAC said 66% of European MiM courses increased their applications, while in the US 71% of programs reported a drop in demand.

European dominance of the ranking may be explained in part by separate GMAC research, which found that 67% of European corporate recruiters planned to hire MiM graduates in 2019, compared with 33% in the US.

This has not stopped US schools creating MiM programs, however, to plug the gap between undergraduate students and MBAs, who have several years’ work experience. Georgetown University’s McDonough School of Business in Washington DC, for instance, this year launched a MiM.

While European schools come up trumps, many MiM qualifications ranked by the FT are in fact global alliances. ESSEC in Paris, for example, offers training in Singapore and Morocco. SKEMA in Lille sends students to Brazil, China, South Africa and the US. The school entered the top 20 for the first time, rising from 24th to 12th thanks largely to the professional aims achieved by alumni.

Among the top 15 schools in the FT ranking is the Shanghai Jiao Tong University’s Antai School (14th), which has the highest salary increase, with graduates paid an average of 124% more three years from graduation.

The Indian Institutes of Management in Kolkata and Ahmedabad are further down the list. St Gallen and HEC Paris have the highest salaries three years from graduating, but the two Indian schools are even higher when adjusted for purchasing power parity, to reflect the lower cost of living in the country. 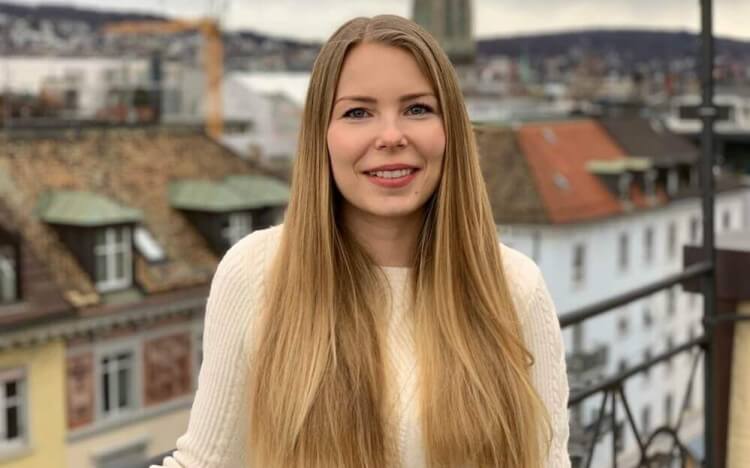 The cost and return on investment of the MiM are key factors in the degree’s growing popularity. Tuition fees at most schools are far cheaper than for MBAs. For all FT-ranked schools the median salary after three years—adjusted for inflation and purchasing power parity—has increased over the past decade from $51,000 to $64,000. The highest paid are in law, followed by finance, banking, and consultancy sectors, in that order.

However, the data highlights the inequality in pay between male and female alumni three years from graduation. The median salary for men is higher than for women in every sector. The pay gap is highest (15%) in healthcare, finance, and banking.

IAE Aix-Marseille Graduate School of Management has the best gender balance for a faculty at 50%, while it’s one of nine schools to have gender parity among students. This helped it rise 18 places to 33rd.

The highest riser, however, was La Rochelle in France, up by 28 places this year to 66th in the ranking, in part due to improvements in the aims achieved and career progress categories.