MBA Jobs: Work At Start-ups To Give Your Career A Kick

Many MBAs are spurning big companies for internships and careers in start-ups - offering more responsibility, flexibility and opportunity.

Power a start-up with an internship with impact (© artisticco - Fotolia.com)

When Jessica Stewart decided to search for an internship, she looked to start-ups for a new experience. “Start-ups offer a really unique opportunity for people who are willing to take the challenge,” says Jessica, who began an MBA at the Fuqua School of Business in 2012.

Durham-based Fullsteam Brewery is small, established only four years ago, but it gave her a huge amount responsibility – often lost in large corporations. “It offers a lot of opportunity, and you have a bigger say in what your roles are,” says Jessica, who graduated in May this year.

She spent five years consulting at GEP Worldwide, a large corporation. Start-ups are comparatively risky. “But the rewards are huge,” adds Jessica.

She is not alone in her foray into upstart businesses. As MBAs spend the summer months interning before heading back to class in September, many of them are spurning big companies. Instead, they seek the flexibility afforded to them within start-up firms.

A survey released this month by the MBA Career Services & Employer Alliance revealed that the largest increase in hiring at business schools was from start-up companies.

Companies with between 100 and 500 employees are also hiring MBAs in droves – suggest 41% of the schools.

The study, which polled mostly US-based universities, also found that 70% of schools reported increases in recruiting activity for internship opportunities across all sectors, compared with a year earlier.

Many MBA students seek out these internship opportunities in smaller companies, in preparation for a corporate career after graduating.

“You may have only one opportunity to intern with an organization before you start applying and interviewing for a full-time position,” says Sidnee Peck, director of the Centre for Entrepreneurship at the W. P. Carey School of Business.

“You want to bring as much relevant knowledge and experience to the table as you can in an interview, and working for a small firm can do that – if you are strategic about it.”

Some of the most revered business schools are sending their MBAs into start-ups in record numbers. According to figures released last year, at Wharton the number of students working summer internships with start-ups shot up nearly 15%.

“The major benefit is the breadth of roles and responsibilities which are often available in smaller companies,” says Jack Oakes, assistant dean for career development at the Darden School of Business.

More than 10% of the class of 2015 is interning with or have founded start-up companies. “We have seen many students hired into one role or function yet quickly have the opportunity to contribute in other areas,” says Jack.

That high level of opportunity is what draws MBA students to full-time careers in small firms. For students who want to make an impact and see their ideas implemented, start-ups are the best path, agrees Sidnee.

“Larger corporations are, by nature of size, less flexible and slower to innovate,” she says. Because start-ups have fewer employees, there are usually more responsibilities rolled into each job role. “If you want to have diversity in your day-to-day, and want to design and implement new ideas, then you’ll usually get more space and opportunity to do it in a smaller firm,” says Sidnee.

Start-ups afford MBAs the chance to test their new knowledge on company CEOs and executives. She adds: “Smaller firms mean leaner management, and the closer you are to the CEO and other key executives, the better your chances are to influence strategic decisions, and participate in key partnerships.”

It is this MBA skill-set that is attractive to start-up employers, agrees Akkshay Chugh. His online business, Gotmba.co, plans to hire a few MBA students as interns this year.

“They’ve already reached a high level of competency,” he says. “When they come into a start-up, we want them to get their hands dirty from day one.” He has been approached by MBAs at INSEAD seeking internships with his fledgling firm. “A certain level of filtering has already been done – you just need to see if they are a good fit,” adds Akkshay.

SMEs may also provide the opportunity for a long-term career. Mathias Machado, associate director of Tuck School of Business' Career Development Office, says: “Mid-sized companies with momentum are the companies most likely to be big successes – think IPO. Having the opportunity to work at one of these companies as they are on the rise can be a great catalyst for someone’s career.”

Working with start-ups does not prove lucrative, however. Some MBAs seek full-time job opportunities only within a specific pay-range. Many of these students are trying to recoup tuition fees, and are less attracted to small companies because they offer small salaries.

Jessica says: “That’s a very big concern and a big deterrent for a lot of people.”

But Sidnee says that pay is only part of the puzzle – students now want to pursue passion and impact. “The ability to work closely with the CEO or have a more flexible schedule may outweigh the desire to have a six-figure income.”

Akkshay says that for internships this may be less of a concern: students are keen to pocket extra cash alongside their MBA studies.

“They recognize that some start-ups can’t pay as well [as large companies], but they get a work-life balance and the freedom, and more satisfaction,” he adds.

“The trend is changing; more MBA graduates are openly working with start-ups, and non-conventional companies.” 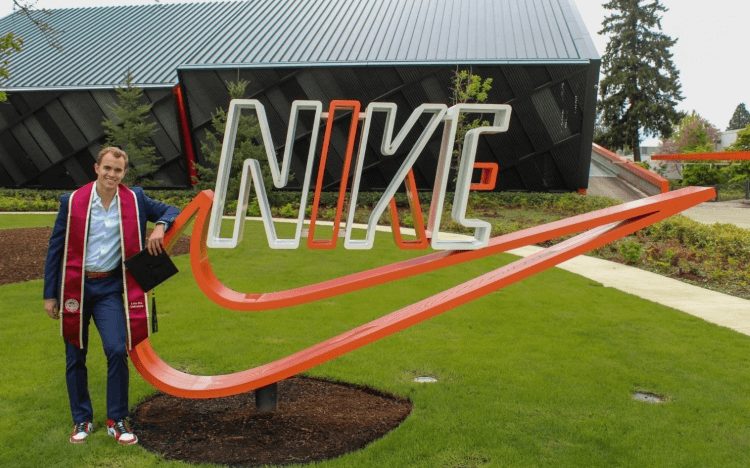 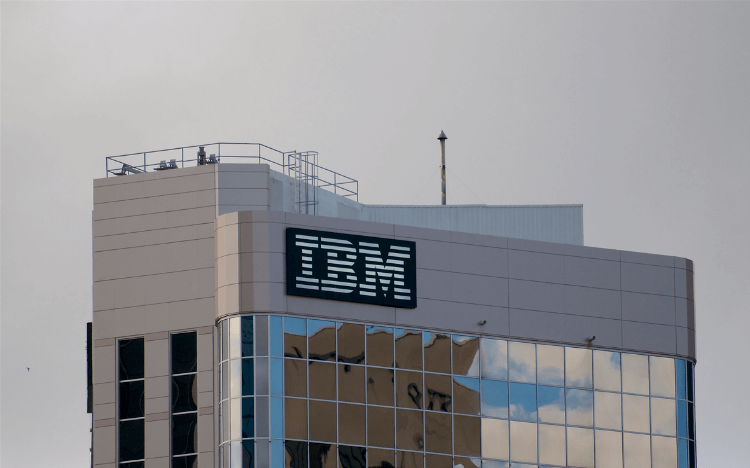