Competing in an MBA case competition is a great way for students to hone their problem solving and teamwork skills, practice working to tight deadlines, and put their growing business acumen to use.

In a competitive environment, students are also motivated to put their best foot forward in a bid to claim the prize—which is often cash.

For Stéphane Larin, though, organizing a case competition was just as valuable as competing.

In the second year of his MBA at Concordia University’s John Molson School of Business, he seized the chance to get involved with the annual International Case Competition (ICC).

Every year, teams from business schools around the world gather in Montreal to competitively tackle real-world business issues within a strict time limit. With 19 sponsors and 200 competitors, the event is one of the largest in the world.

Helping to organize the competition has made Stéphane a better leader, and equipped him with a stronger network than ever, he says.

Although Stéphane is a Montreal native, he began his career in London, working on the sales team of a couple of IT companies.

“When I came home, I felt like I needed to rebuild my network in Montreal,” he explains.

Business school offered Stéphane the chance to build a reliable network, along with the skills he’d need to accelerate into leadership roles.

Having completed his undergraduate degree at John Molson, he was happy to return. The experiential learning on offer sealed the deal, and the ICC turned out to be an important opportunity for developing vital leadership skills.

Stéphane first learned about the ICC at the start of his MBA, as current students came to speak about extracurricular opportunities. The student who explained the ICC really stood out for their confidence and public speaking abilities.

“I later started a conversation with this person, and realized the ICC could be an interesting opportunity,” he recalls.

After 10 days volunteering at the 2019 competition, he was hooked. He applied to be an organizer in 2020, and successfully landed a position on the team, working with four other organizers (below), and an advisory board of 14 local executives. 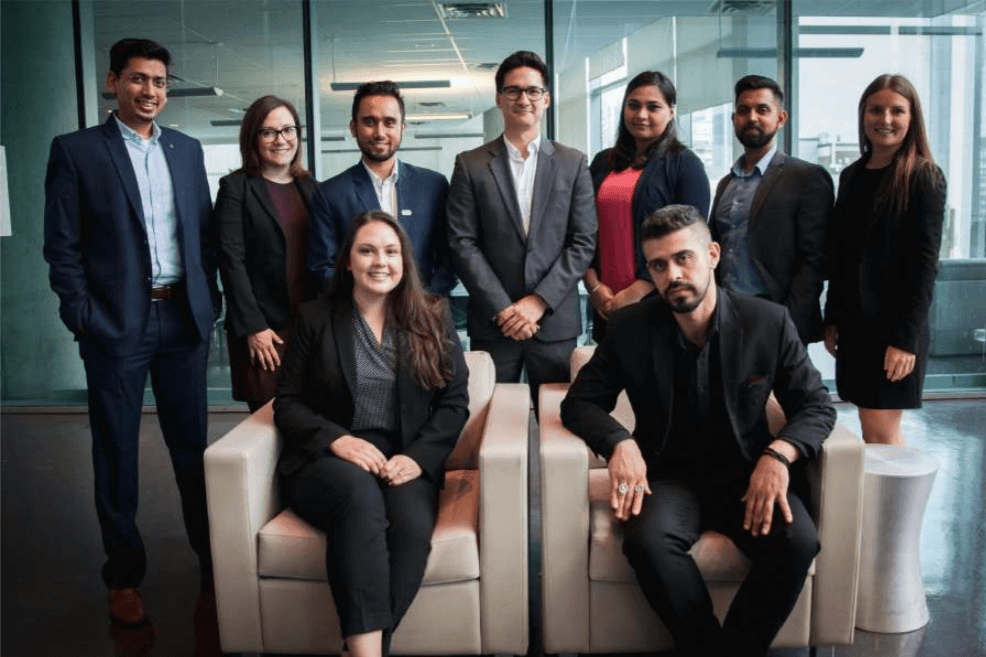 The power of persuasion

One leadership skill that Stéphane developed through organizing the ICC was persuasive speaking.

“My job was sponsorship organizer,” he explains. “I sold the value of sponsoring the ICC to businesses around the Montreal community.”

He quickly discovered that companies sponsor the ICC with two main goals: building brand awareness, and recruiting students. He used this knowledge to find potential sponsors, and convey the value of the competition.

In the end, Stéphane was able to secure 19 sponsors, including international players from EY to the Royal Bank of Canada.

Throughout the organizational process, Stéphane developed the problem solving abilities he believes are the hallmark of a good leader.

“Organizing the ICC is essentially training to become more like an executive,” he adds. “I think the organizers really go through an incredible transformation.”

As the planning process unfolded, issues constantly cropped up. “You’re constantly putting out fires,” he explains, “that’s where all the value is.”

One particular issue Stéphane recalls was ensuring that every organizer was on the same page. With everyone so busy, it would be easy to slip into “silos”, rather than working as a true team.

Keeping communication open, and overcoming this challenge, has made Stéphane and his peers better team players, he says.

By organizing the ICC, Stéphane feels that he and his team have also developed their confidence. At the start of the process, presenting to the advisory board felt intimidating, but now he’s on good terms with each member.

In January 2020, the competition went ahead successfully. Addressing the opening-day crowd of 300 people without experiencing stage fright, Stéphane could tell just how far his public speaking skills had developed in the last few months.

This improved confidence has helped Stéphane to hone his networking skills, too.

“I’ve networked with quite a few sponsors of the ICC, and I plan on leveraging that network to find jobs,” he notes.

While volunteering at the 2019 ICC, Stéphane made his first important connection. A conversation with Montreal-based startup, SuccessFinder, soon evolved into an internship.

SuccessFinder is a human resources tech company, which uses innovative psychometric testing to match professionals to their ideal roles.

Whether with SuccessFinder or another organization, Stéphane believes his experience as an ICC organizer stands him in good stead for finding a position when he graduates.

“I’ll probably remain in customer-facing roles, but I want to be more involved on the strategy side,” he says.

Stéphane is confident that the persuasive, problem-solving, and teamwork skills he gained through organizing the ICC have left him well-equipped for the challenges of a post-MBA career. 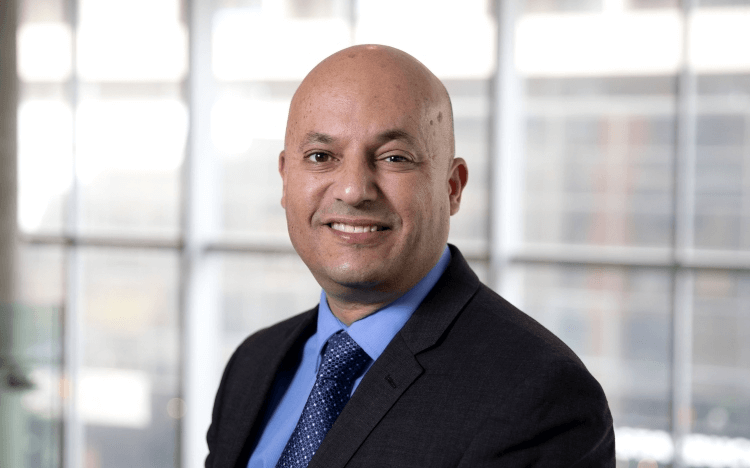