Former US Secretary of Defence

When President John F. Kennedy asked Robert McNamara to be his Secretary of Defense, Robert replied that he didn’t know anything about government.

It became a quick education for him. Robert played a key role in de-escalating the Cuban Missile Crisis in 1962, and in general is credited for reducing the Pentagon’s willingness to deploy its nuclear arsenal.

Later, he became president of the World Bank. 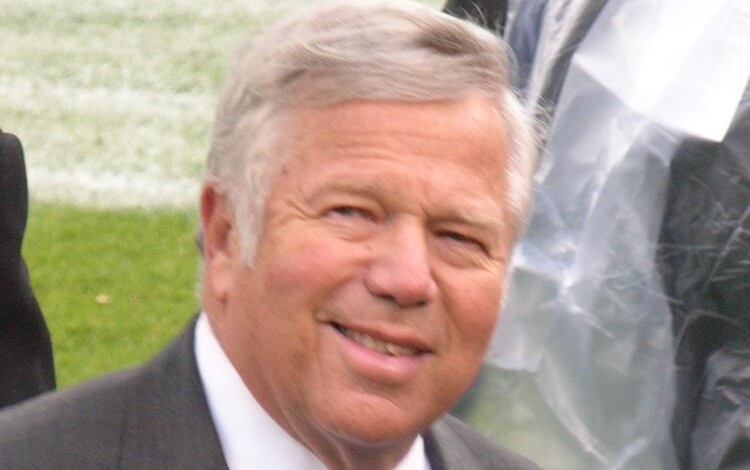 Not to be confused with Kraft Foods, Robert Kraft’s Kraft Group is a diversified holdings company in everything from sports and entertainment to real estate. 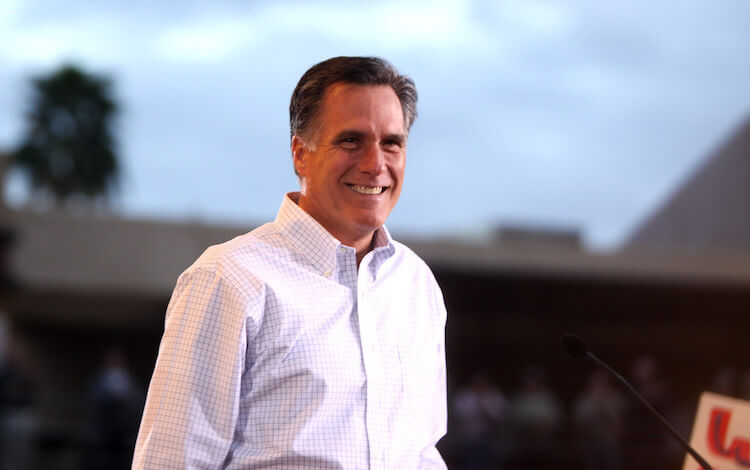 Former Bain & Company CEO Mitt Romney will be remembered by most for his failed presidential bid in 2012 against the incumbent Barack Obama.

As the senator for Utah, Mitt, in voting to impeach President Trump, became the first and only senator to vote to convict a president of their own party. 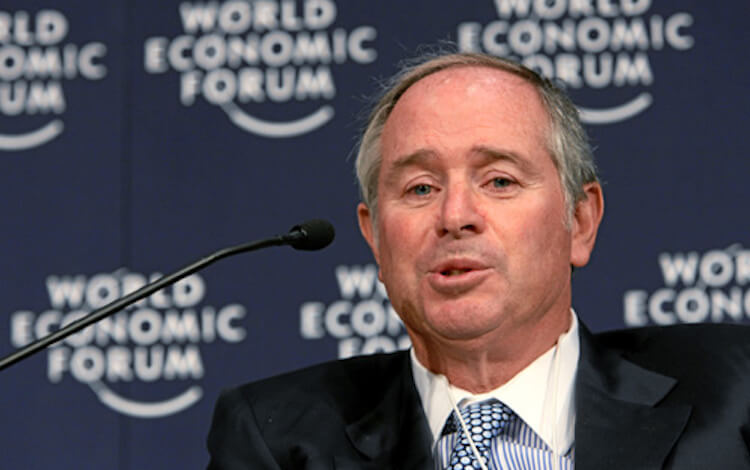 In 1985, Stephen Schwarzman left Lehman Brothers with a fellow employee and set up the Blackstone Group.

It made Stephen a multi-billionaire, and Blackstone is now the world’s largest alternative investment firm. 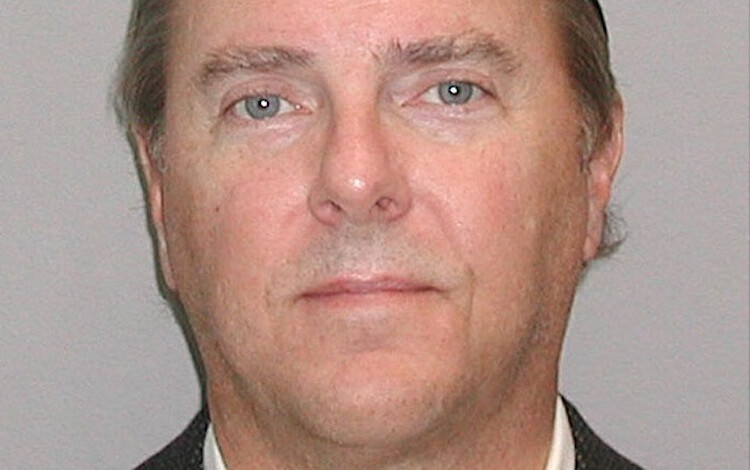 Jeffrey Skilling was the man at the top, and arguably responsible for, one of the most notorious corporate scandals of the 21st century—Enron.

Jeffrey covered up around $60 billion of debt, leading to the energy company’s collapse. He served 13 years in prison. 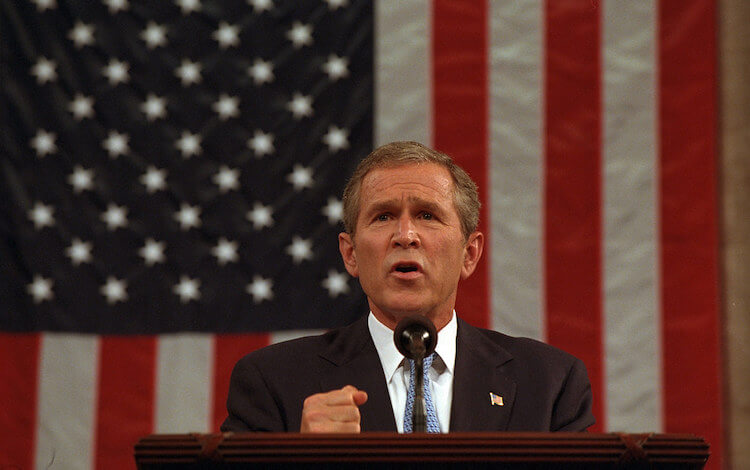 43rd President of the USA

George W. Bush followed in his family’s footsteps into politics, first becoming the Governor of Texas, before being elected as the 43rd president of the United States.

He famously led America into wars in Iraq and Afghanistan, while infamously oversaw the country’s disastrous response to Hurricane Katrina in 2005. Bush Jr. remains the only US president to have earned an MBA. 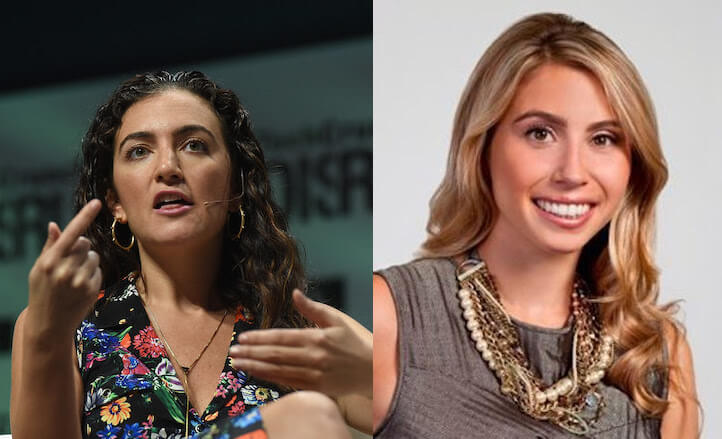 Founders of Rent The Runway

Clothes sharing economy platform Rent The Runway was born when Jennifer Hyman and Jennifer Fleiss met on their MBA in 2009.

The site allows users to rent, rather than buy, renowned designer clothing—an idea conceived by Hyman after seeing her own sister agonize over her outfit choice for a wedding. 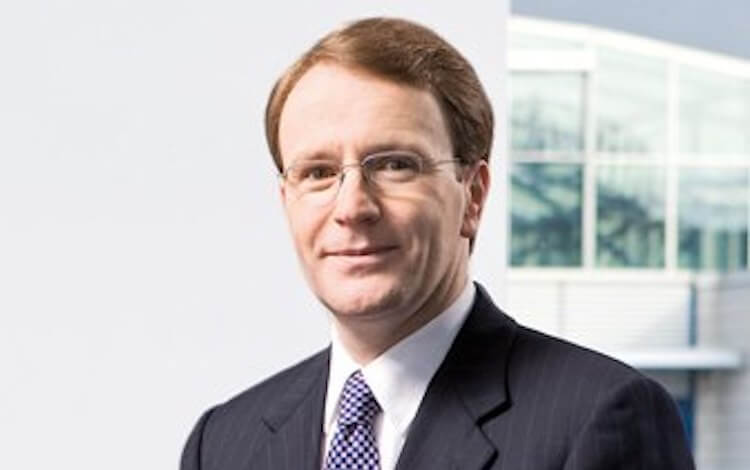 He was named for the role after 15 years at the top of multibillion dollar healthcare group Fresenius. 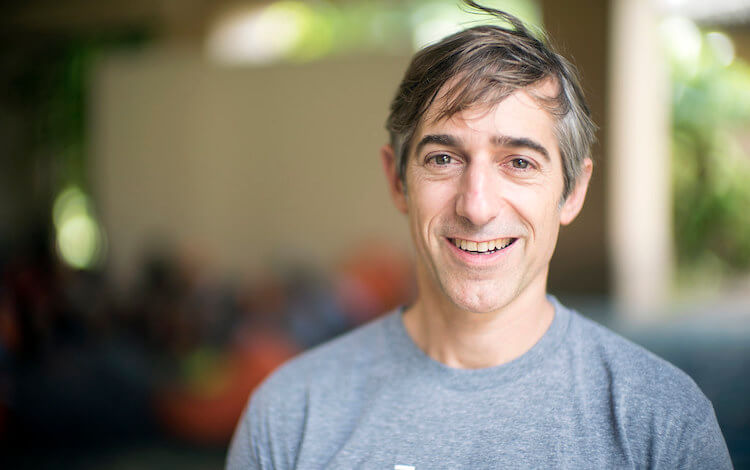 Co-founder and former CEO of Zynga

Internet entrepreneur Mark Pincus has been behind several internet-based companies; his fourth, Zynga, is the most renowned.

Zynga is the game developer behind games like FarmVille and Words With Friends. The company went public in 2011 with a $1 billion initial public offering (IPO).