How An MBA Prepared Me For A Job At Amazon

Tobiah Newton’s career at Amazon has found him heading up their COVID-19 testing program. Here’s how his MBA from UBC Sauder School of Business prepared him

In July 2019, Tobiah Newton swapped Canada for Scotland, to work at Amazon in Dunfermline, near Edinburgh.

In the 18 months he has worked there, Tobiah has worked a range of roles and responsibilities, from managing a team of 150 at one of the company’s fulfilment centers, to overseeing four area managers and their respective teams, to  working on Amazon’s COVID-19 testing program for employees.

He is now returning to operations, managing the entire nightshift operation at a fulfilment center, responsible for more than 1,000 employees.

“It’s like working at an enormous startup,” Tobiah says. “Amazon provides opportunities to improve existing skills or develop new ones through the many different paths your career can take.”

It’s a challenge he’s been able to take on given the broad leadership skills he gained from his MBA at the Robert H. Lee Graduate School at the UBC Sauder School of Business in Vancouver.

From Oil & Gas to studying an MBA 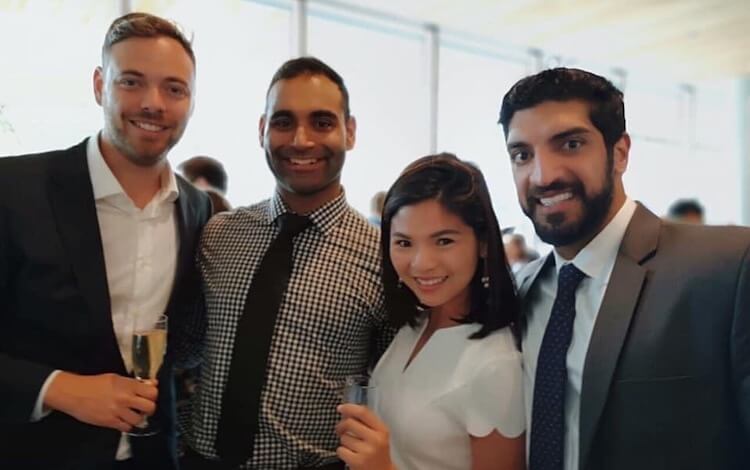 With a bachelor’s in engineering, Tobiah’s career started out in the oil and gas industry, working for Imperial Oil in Canada. His job was specifically in the environmental department, focusing on remediation and project management.

“I still had a lot to learn, and the best way to do that was to step back, rather than keep entrenching in some of my early developed notions of how to be a good leader.”

His main emphasis was to use what he had learned in his career already, to strengthen his profile and fill out the gaps he had in certain areas. He was confident an MBA would be able to help in this respect.

“You learn a certain way through work, you develop your own style and a company style. What you get from an MBA is that reflection piece, a chance to look back on some of the decisions and calls you’ve made in your career, and think about those critically,” he says.

Keen to stay near home, and drawn in by what Vancouver had to offer, he picked UBC Sauder.

How his MBA helped him pivot careers

One of the biggest payoffs from his MBA was how it helped him make the sizable career jump from oil and gas to tech.

Tobiah enrolled in the product and service management track, which complimented his own skills in operations and product.

“It’s all about how to take a concept that starts out as an idea and make that tangible for people. A product can be anything—an item, a software. Sound product management is an important component of entrepreneurship,” Tobiah explains.

But he was also keen to tap into the reputation for innovation and technology at the school. During his Global Immersion Experience (GIE), which takes students to a choice of four different locations for work and consulting experience, Tobiah travelled to Tel Aviv in Israel. There he dived deep into the city’s vibrant startup ecosystem.

“You get to experience the Israeli culture, work with their business culture as well. There’s an intensity to it that really draws you in,” he remembers.

Combining a product background with an interest in technology really helped give Tobiah the robust career profile he wanted to stand out to new employers. “You end up with a well-rounded skill set which can be translated to a number of different fields and businesses. You start to see how your skill set can be applied to any context.”

Getting hired by Amazon and moving to Europe 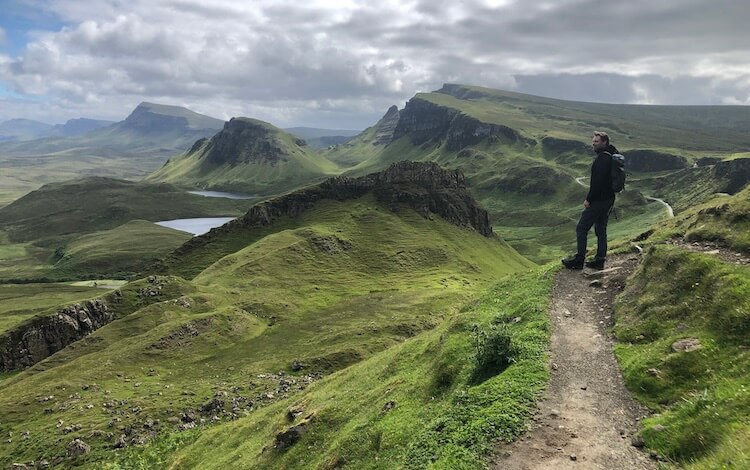 Prior to his MBA, all of Tobiah’s professional experience had been in North America. In fact, he’d never even been to Europe.

The chance to build his network in Europe came during his MBA, when he spent a term on exchange at Bocconi University in Milan, Italy. This landed him in a class of 25 international exchange students, building a Europe-based network, and gaining exposure to a different style of learning.

“It opened up a whole new market to me,” he remembers.

This paid off massively when he started to apply for jobs in Europe. Amazon recognized his European experience, along with the two solid academic institutions on his resume, and he was accepted into their Pathways Leadership program in Dunfermline.

“I couldn't think of a better leadership development program,” Tobiah says about the Pathways program. Tobiah started by managing a fulfilment center (where Amazon stores, picks, packs, and ships customer orders) in charge of a team of 150 ‘Amazonians’.

He was then moved to a supervisory role, “managing the managers”, where he had around 400 people within his responsibility. The latest role change in Tobiah’s exciting Amazon career has seen him join Amazon’s COVID-19 in-house testing service, which is a pilot programme offering Covid-19 testing for Amazon’s front-line employees in the UK as safety is Amazon’s number one priority across operations. As a senior program manager, he has spent the past four months setting the project up in the UK.

It’s a complete change from what Tobiah had previously been working on—but that’s part and parcel of working at Amazon.

“[At Amazon] we’re constantly innovating to ensure that we are supporting our employees, customers, and communities as effectively as possible.”

READ MORE: COVID-19: Why You Need To Be More Resilient At Work 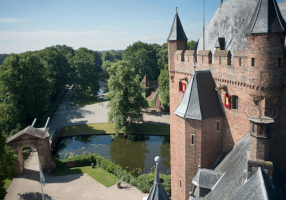 COVID-19: Why You Need To Be More Resilient At Work 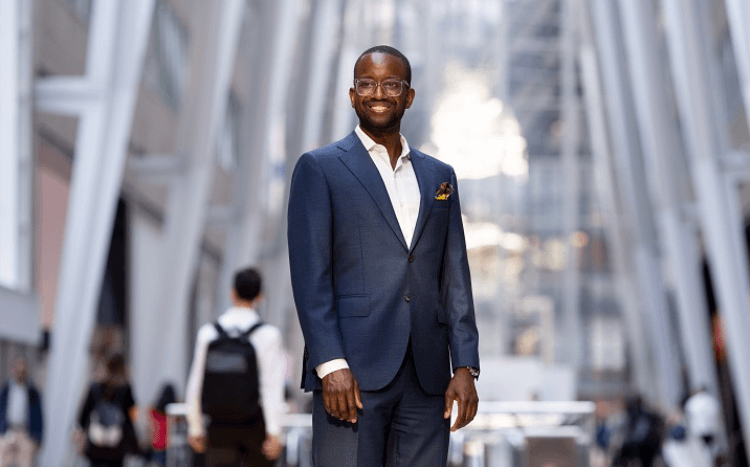