Thriving in an MBA job at Facebook, Diana Varvarici says IESE Business School helped her create her own success story

Diana is currently in an MBA job at Facebook

After doing an MBA at 23, Diana Varvarici is now thriving in an MBA job at Facebook. Success in the world of big tech has given her the opportunity to tie together two strings of success she always thought mutually exclusive.

For Diana, there had always seemed to be two answers to the question of success: creative, or corporate—as a child, she’d dreamed of either being a fashion designer or a lawyer.

But when she grew older, she supposed that she’d have to someday choose between a career path that fulfilled her creatively, or one that satisfied her ambition.

As it happened, success for Diana now looks much more like a combination of the two. As a client success manager at Facebook in London, she unites her creativity with her strategic side, and she credits the MBA at IESE Business School with helping her forge her own path to career fulfilment.

In some ways, Diana was very different to the usual MBA candidate—firstly, in age. She was only 23 when she enrolled at IESE, compared to their average age of 29. However, she’d already had more work experience than most.

Diana had been a TD Bank scholar back home in Canada, selected from a huge pool of applicants to have her undergraduate degree financed while she did internship rotations around different parts of the bank.

Although she’d enjoyed these internships—working in retail operations before moving through to human resources—by the end of the program she was itching to have more ownership over her career, and an MBA seemed like an obvious way to try and switch things up.

She was targeting the top schools, so naturally IESE entered into the mix early. The school is ranked 13th in the world by the Financial Times, and is popular with recruiters at top companies like Bain, Amazon, and BCG.

However, what really stood out to Diana was the interest they took in her story over the numbers on her application.

“Nobody told me, ‘Hey, you don’t have the right type of experience we’re looking for, you’re not the right age,’” she says.

“They said, 'you have a cool story, you have something interesting to offer', and that really meant a lot coming from a top business school.”

This made for a supportive environment once Diana enrolled—and that had a big impact on what came next.

Unsurprisingly for someone who had already achieved so much so early, when Diana started the MBA, she was hyper-ambitious. She wanted to land the famed MBA ‘triple-jump’—changing role, industry, and location—and she started the program with her targets firmly set on luxury.

“I interviewed for a lot of retail companies while I was at IESE only to realize that a lot of the roles there weren’t what I expected,” she says. “They didn’t necessarily give me the ownership that I was looking for.”

Instead, she started looking at entrepreneurial courses, and trying out new avenues of career inquiry that eventually led her to some important conclusions.

“Taking entrepreneurial courses led me to tech, and it helped me to understand what the speed of tech is, the autonomy and the innovation that happens that doesn’t happen in other industries,” she explains.

“I understood that what I was looking for wasn’t actually a specific industry, it was creativity but in a different field.”

After graduating from IESE, Diana’s longing for creativity and agility in the tech space led her into startups, working as a management consultant for a Canadian marketing venture. However, she soon set her sights on bigger companies.

“When I started looking for opportunities, I looked in different roles and different companies, but this whole idea of strategy always came up,” she recalls.

“That’s kind of what I love—I love this idea of conceptualizing and thinking of ideas and then bringing them to life.”

At the time, the idea of customer success management was just emerging in the tech space—an opportunity for someone whose role it was, not to sell, but to help customers maximize their use of the product.

Diana saw the opportunity and leapt for it. She started at LinkedIn, where she managed a portfolio of clients before taking up her current role with Facebook, helping them build business for their collaboration and communication tool, Workplace.

It’s a creative and people-first approach to tech innovation, and Diana says it’s a perfect unity of her creative and pragmatic drives, and she says she couldn’t have done it without the MBA.

“[The MBA] helped me shape conversations in a way I hadn’t been able to shape them before,” she says.

“Maybe I knew certain things and maybe I was able to articulate myself, but the MBA gave me the business acumen to be able to understand the challenges a client is having, and then pinpoint the solution and develop a method to implement it.” 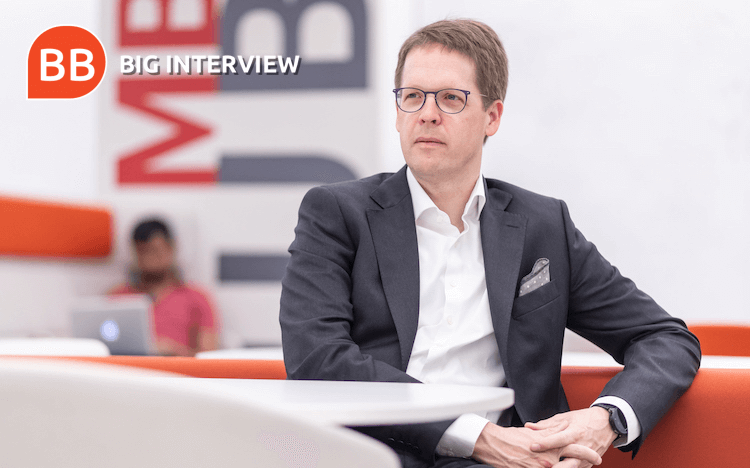 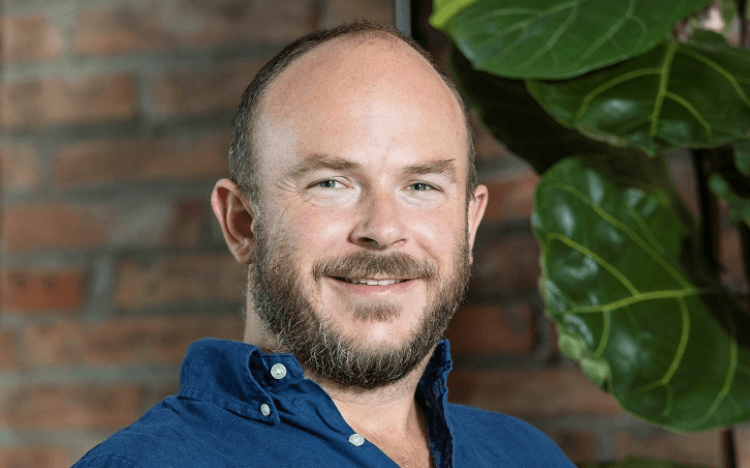 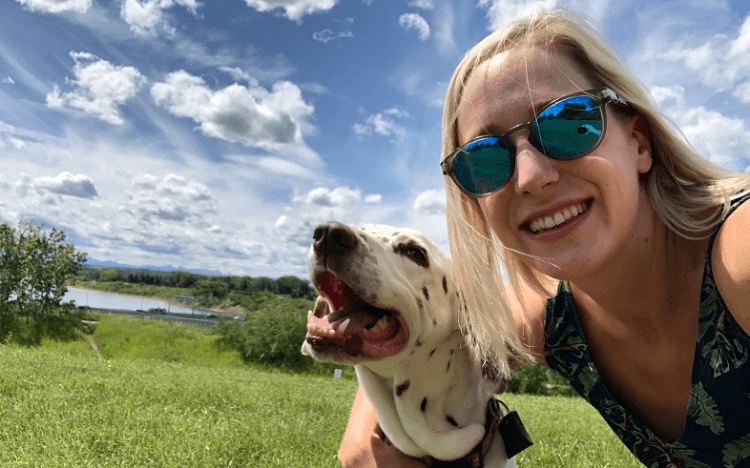 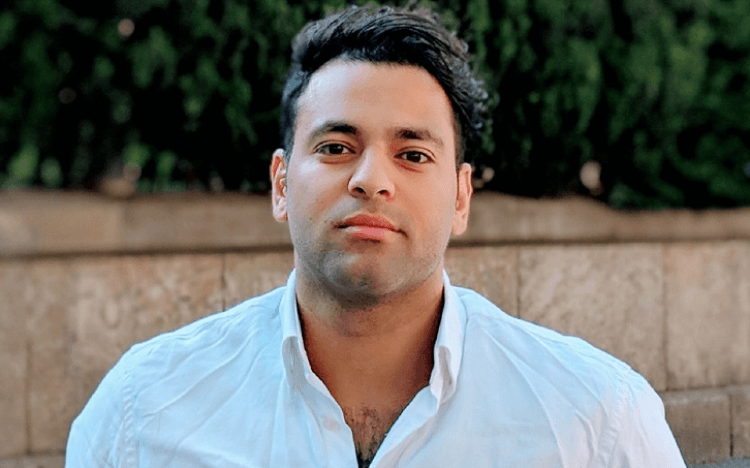 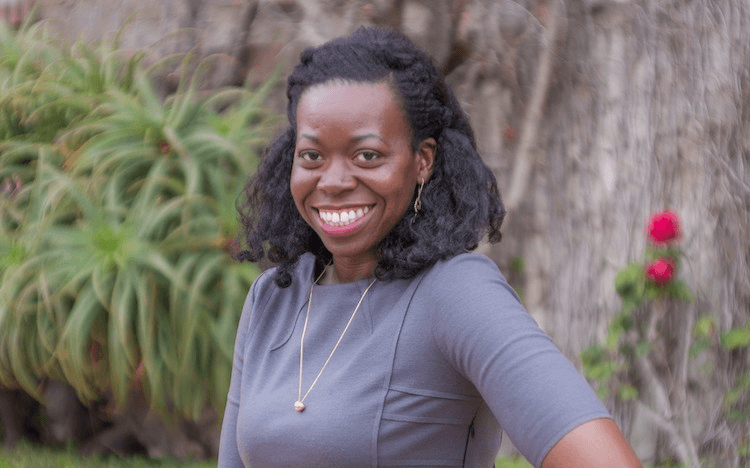