From Music To Social Impact: How An MBA Helped This Grad Switch Careers

After decades working as a musician, Louise McKay turned towards the sustainability sector. Here’s how an MBA at HHL Leipzig helped her discover her purpose and break into a social impact career

From playing the cello at the Oscars to working in a sustainability startup, Louise McKay has always sought purpose in her work.

Louise started playing cello at the age of seven, working her way up to Associate Principal Cello at the West Australian Symphony Orchestra. But even as she was busy playing concerts all over the world, including the Academy Awards ceremony, she always dedicated time to teaching.

“Teaching was a nice way to give back all of the experiences that I had as a student,” she says. “I wanted to share the love of music and culture with the next generation.”

Louise's desire to help others and have a positive social impact led her to expand her education, choosing to pursue an MBA at HHL Leipzig Graduate School of Management. A fresh graduate, Louise now works as the operations manager for OpenSC, a startup driving responsible production and consumption with supply chain traceability and transparency technologies.

Widening her horizons with an MBA

During her musical career, Louise founded a startup called Ensembly, which was aimed to bring chamber music—classical music performed by a small number of performers, with one performer per instrument—to people who may not have the opportunity to go to a concert hall.

“The process of building this business made me really think, ‘Wow, there's so much I don't know,’” Louise recalls. “I saw an MBA as an opportunity to grow, but also to learn all these things outside of this little music bubble I was in.”

The diversity of backgrounds and viewpoints represented in the course broadened Louise’s horizons, just like she’d hoped for.

“I thought music was really diverse because people come from everywhere, but actually, it's still all within one industry. Whereas with the MBA, you get to meet people from engineering, archaeology, you name it,” she says.

“Getting all those inputs from classmates from different countries and different sectors, and being able to process them into something that helps everybody, was so interesting.”

Surrounded by people with all kinds of expertise and aspirations, Louise also learned to appreciate the value of her own unique experience and perspective as a musician. She quickly became aware that skills like teamwork and attention to detail, which are central to a musical practice, are highly transferable to the corporate world.

From music to social impact

As her horizons widened and her confidence grew over the course of her MBA, Louise realized the importance of pursuing a career with a positive social impact.

“One of the things I learned during the MBA is that everybody wants to make a difference,” she reflects. “You have to have a purpose in what you're doing. Otherwise, why do it?”

HHL Leipzig helped her incorporate that sense of purpose into her work, offering her opportunities to give back to the local community. She got involved with the Voice of Hope initiative, through which Master in Management and MBA students support refugees in their job search by sharing tips on writing cover letters and putting together a CV.

“I wanted to keep that element of purpose in whatever work I do,” she says, which led her to turn towards sustainability.

Through her current role as operations manager at OpenSC, Louise gets to work with people who, just like her, strive to protect the environment and reduce inequalities.

OpenSC is funded by the Worldwide Wildlife Fund and BCG digital ventures. “That partnership really focuses on trying to do what's good for the planet and humanity,” Louise explains. “Facilitating that work is really important to me.

“The wonderful thing about the work I'm doing now is that I'm surrounded by other people that also really believe it's worth taking the extra time and the extra resources to find a sustainable way to do things,” she adds.

Without her MBA at HHL, Louise believes that she probably wouldn’t have encountered — or had the courage to pursue—such opportunities.

“I would like to impart to any musicians or people in the arts or people that might be thinking about doing an MBA, but aren't sure if it's a good idea, that it's an amazing way to broaden your view of the world,” she says.

"An MBA gives you a taste of so many different aspects of business, but also a macro view of the broader business landscape, and how you can find your purpose within that,” concludes Louise. 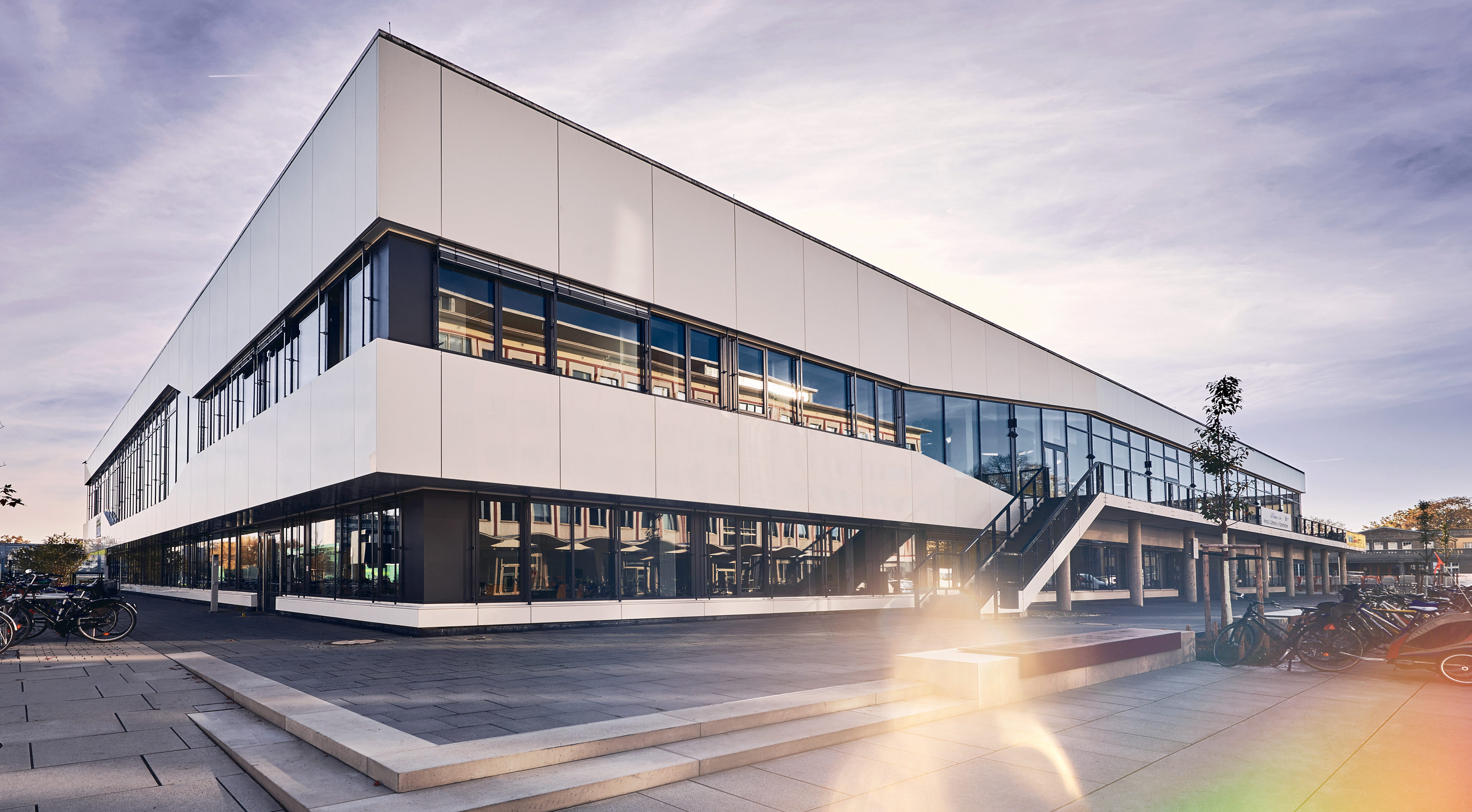