MBA rankings show that few business schools are closing the gender gap – but which school has the most female MBAs enrolled? 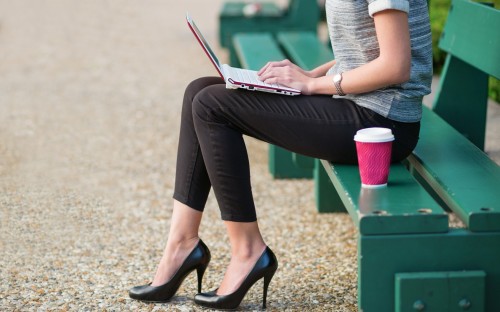 New MBA rankings show that only a handful of business schools admit close to an equal ratio of male to female students for their MBA programs, while many have falling levels of diversity.

Of all the top-100 ranked programs in the world, just one admitted more women than men in 2013 – the International University in Monaco. The median percentage of females enrolled in these programs is 32%. This has barely changed in the past ten years.

Schools from Europe – and one from Hong Kong – dominate the women’s top-ten rankings, while the US, which has traditionally been top of the pile in such lists, only features a handful of schools.

The University of Bath School of Management is second only to Monaco, with 50% of its class female in 2013, while the Grenoble Graduate School of Business also made the top-ten. The worst performer is the Indian Institute of Management, Ahmedabad, where just 18% of those who enrolled in 2013 were women.

Low enrolment numbers of women are partly explained by the careers in which MBA programs traditionally feed – both management consulting and financial services are male-heavy.

Yet data released in July show that there were more female applicants in the US and Canada than males this year, a first.

However, schools have been trying to up their diversity. There are a bevy of women-only scholarships for MBA students, and a number of women-specific MBA clubs that help with the recruitment process.

Many, though, are still a long way off.