From April 25th to May 10th this year, students from ESCP Europe’s flagship energy programs – both the MSc and Executive Master in Energy Management – will embark on a 16-day electric vehicle road trip covering over 4,000 miles, 10 countries, and 12 cities across Europe.

The ESCP Europe Electric Vehicle Road Trip (EVRT) is the result of a collaboration between ESCP Europe - the world’s first business school - and Global EVRT, an organisation designed to promote the adoption of electric vehicles.

Participating students will travel in a fleet of up to 15 electric cars, passing through five of ESCP Europe’s six European campuses in London, Berlin, Madrid, Turn, and Paris. The electric vehicles - cutting-edge Tesla cars among them – will need to be recharged around 30 times along the way.

“We’re engaging with companies at the forefront of innovation,” says Ben Pullen, co-founder of Global EVRT and an ESCP Europe alumnus himself.

“I don’t believe anyone will buy a petrol car after the year 2020,” he continues. “It sounds crazy, but the technology is there. Electric cars are becoming cost competitive and technology competitive as well. People don’t buy a Tesla because they think it will save them money, but because it’s the best car on the market.”

During the road trip, ESCP Europe students will have the opportunity to visit Tesla’s factory in Tilburg. In Paris and London, major conferences on the future of electric vehicle technology will give students access to leading figures in government and industry execs.

After last year’s road trip, one ESCP Europe student did their final dissertation project on renewable energy at the mayor’s office in London.

“It’s a great networking opportunity for students,” Ben explains. “They’ll get hands-on experience working with companies at the forefront of change.”

Ben came up with the idea for Global EVRT during a Masters in Energy Management at ESCP Europe. After graduating in 2015, he got a job for a solar energy company in Dubai. In February last year, he quit his job to focus on his business full-time.

“ESCP Europe provided the space and appetite needed to get this idea off the ground,” he says. “The course is very international. So, when I moved to the UAE, I found it a lot easier to transition,” he continues.

“The UAE is really where this blew up and became something quite valuable. I was very engaged with the ESCP Europe alumni network in the UAE - that gave me an added credibility and provided me with introductions to the key players in the market, in government and industry.”

Why did Ben choose ESCP Europe for his MSc in Energy Management? “I knew the value of being involved with international study and work,” he says.

“The program also gives you a holistic view of the energy industry – and that’s key. Whether you’re interested in oil and gas or alternative renewable energy, you need to understand how the whole industry is operating.”

For Professor Kostas Andriosopolous, Director of both the Executive Master and MSc in Energy Management, the ESCP Europe EVRT is a prime example of how the school combines theoretical classroom-based learning with practical, off-campus experiences.

“We strongly believe that our students are going to be tomorrow’s industry high-flyers,” he says. “The ESCP Europe EVRT encourages students to explore innovative solutions and business opportunities to address climate change in a fun and inspiring way.

“It strengthens ties between students, alumni, and the business community, both during the tour and at various events designed to foster exchanges about the topics of energy, transport and sustainability.” 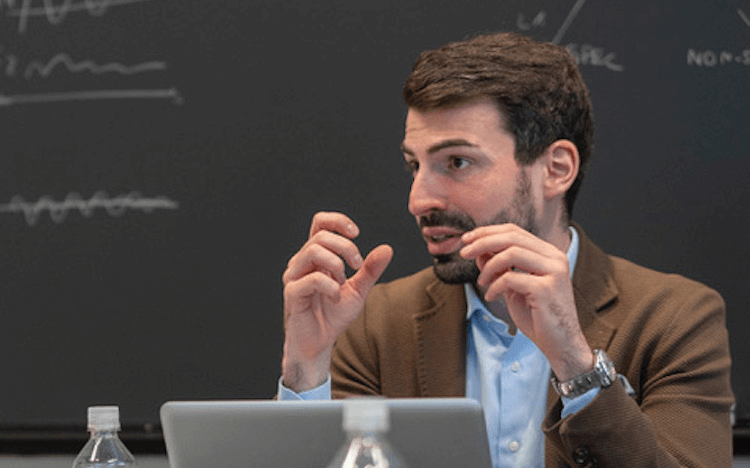 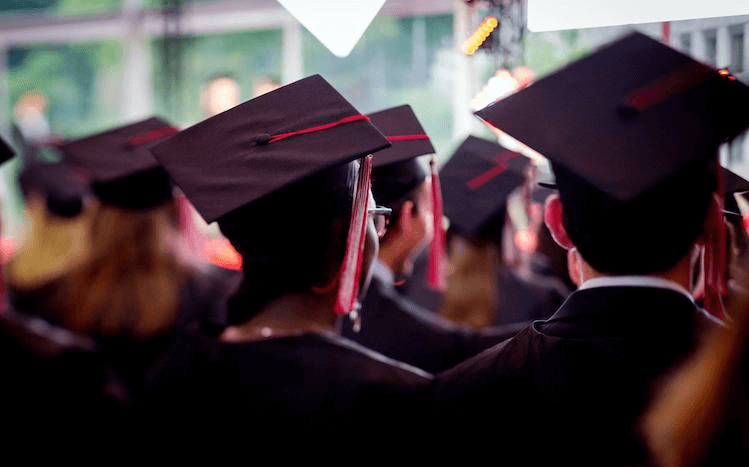 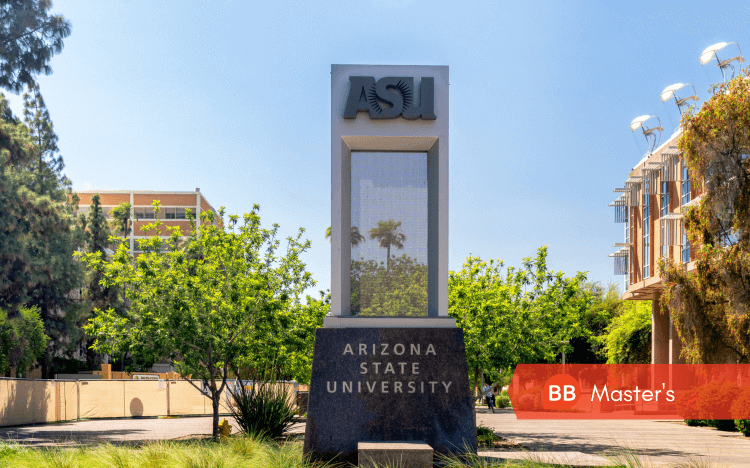