Forté Foundation data shows that its member schools saw 38% of their enrolments in full-time MBA programs come from women; more than one-third boast over 40% female enrolment 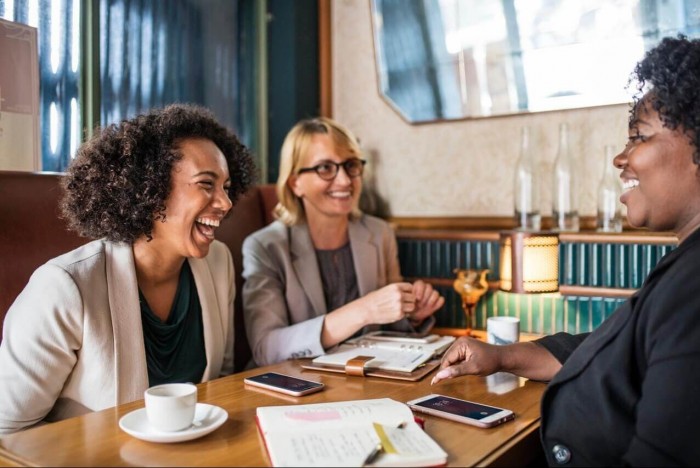 The Forté Foundation—a non-profit alliance of leading multinational corporations, top business schools in the US and abroad, and the Graduate Management Admission Council (GMAC)—reported that, on average, schools surveyed saw full-time MBA programs reach 38% female enrolment. That figure has risen steadily for the past five years.

The University of Southern California’s (USC) Marshall School of Business sat atop of the pile, boasting a full-time MBA class with an impressive 52% of women—the first Forté Foundation member school to achieve gender parity.

Of the schools, 19 out of 52 surveyed—more than one-third—reported full-time MBA programs made up of 40% or more women, up from only three schools in the fall of 2014. They included 16 in the US, two in Europe, and one in Canada.

And 29 schools—more than half—reported classes made up with 35% or more women, more than double the 14 that boasted similar figures in 2014.

“An MBA provides an economic mobility engine for women, and helps build the pipeline of women leaders”

However, the same cannot be said for Forté Foundation schools outside of the US. They saw a decline from 36.2% last year, to 35.1% this year.

This trend is the reverse of one reported by Forté last year, which saw larger gains in women’s enrolment at schools abroad between 2016-and-2017 than in the US. Schools abroad in 2017 boasted an increase in female enrolment figures of 3.5%, on average, where the US-based schools’ increase hovered around 1%.

Elissa Sangster, Forté Foundation CEO, said that although the number of women in CEO roles at Fortune 500 companies has declined in the last year, she is reassured that the number of women enrolling in business school continues to rise, albeit at a slower rate than last year.

“We continue to aim for 40% women’s enrolment by 2020 at our member schools, as an MBA provides an economic mobility engine for women, and helps build the pipeline of women leaders,” she added.