How My EMBA Helped Me Start Up Two New Businesses

Chris graduated from TRIUM's Global Executive MBA as part of their third cohort, the class of 2005.

A quarter of prospective graduate students globally intend to pursue an entrepreneurial career after business school, according to the Graduate Management Admission Council (GMAC). But entrepreneurial inspiration is often sparked by the program itself.

The Capstone Project, a real-life business model challenge and a core part of the TRIUM Global Executive MBA, is a prime example of an EMBA experience which can do exactly that.

Chris Burggraeve proves testament to this. The two-time startup founder graduated from the TRIUM Global Executive MBA as part of the class of 2005. He has since written a book, become an executive-in-residence at NYU Stern, and is now the director of the Capstone Project itself.

Chris began the TRIUM EMBA—a program for global leaders jointly offered by HEC Paris, NYU Stern and London School of Economics—while a general manager for Coca-Cola for Austria and Slovenia. When he graduated, he quickly became European marketing director for the company.

While on the TRIUM EMBA, Chris took part in the Capstone Project, becoming the co-founder of his first business. He worked with an international team, with classmates from France, Switzerland, and Russia—Chris himself is Belgium-American.

Together, they developed a shopping and entertainment company, based in Russia—it still exists today.

During each of the six modules of the TRIUM Global Executive MBA, participants complete a different stage of the Capstone Project.

Modules one to three focus on idea generation and the proposal, while four to six are all about pitching the business to peers and faculty. The experience culminates in a final report and presentation to the Capstone board.

Chris highlights that the project is as serious as students want it to be. “It’s what you make of it,” he says.

Chris’ team clearly took it seriously, each investing substantial funds into the venture. This may have made the issues they faced more serious, but it also meant that their return on investment was real.

According to Chris, because everyone in the team is equal, you quickly learn group dynamics and how to deal with conflict among fellow senior-level peers.

During his time on the Capstone Project, Chris developed a long-lasting passion for entrepreneurship. In 2012, he founded Vicomte, his own NYC-based marketing strategy consultancy.

Chris views the Capstone experience as a test-drive for this venture. It is because of the EMBA project that he had the knowledge and courage to make the entrepreneurial leap on his own later in his career.

“The appetite to be part of capital and in control of my own destiny was born from the Capstone Project,” he says.

From student to director

2012 was a milestone year in his career—he also became an executive-in-residence at NYU Stern and director of the Capstone Project itself. He is the only TRIUM faculty member to hold a TRIUM Global Executive MBA himself.

Alongside Hervè Coyco (former president at Michelin and now a professor at HEC Paris), Chris was asked to reinvent the Capstone Project module into a real-life learning lab for participants, due to the impressive example he had set—now, one-third of projects are intended to be real-life enterprises.

His reinvention of the project revolves around three key objectives, he explains. You have to first test the students—both through the curriculum, but also through each other. “It’s an applied leadership program,” he says.

The project should also be a place to apply the academic concepts learned from faculty, and transform this knowledge into functional learning. Students must finally learn about themselves; assess where they’re at in their career, and, more importantly, where they want to go.

“TRIUM, and particularly the Capstone Project, gave me a deep insight into myself as both a person and a businessman,” Chris adds. “It gave me the courage to try.”

Without the TRIUM Global Executive MBA, and the Capstone Project, Chris says, it’s unlikely he’d have become the entrepreneur he is today. 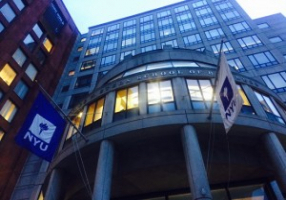 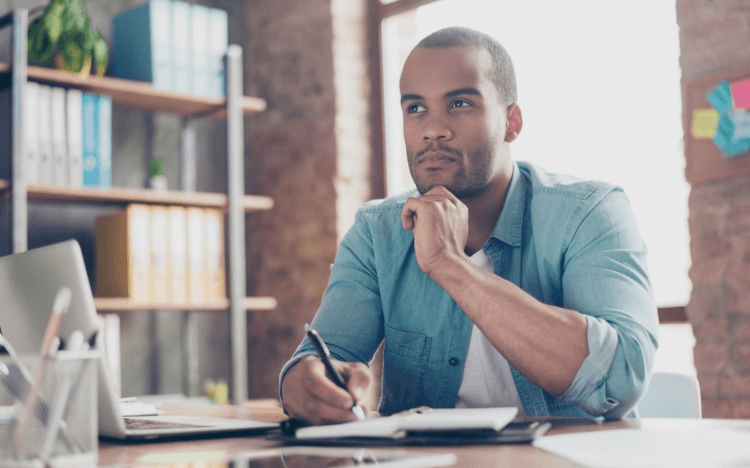