MBA Application: 5 Reasons Why You Should Take The GRE® General Test

3 Ways Big Data Analytics Can Make You A Better Leader 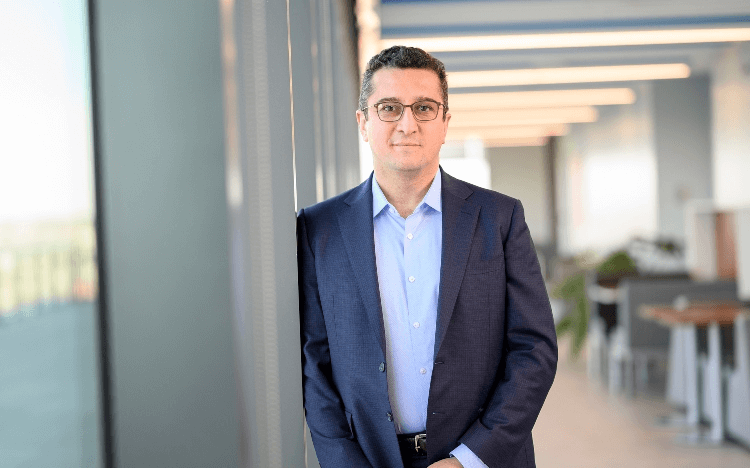