US Midterms: What Can You Learn About Leadership From Donald Trump's White House?

A mass exodus is expected after the midterms. Leadership professor, Dimitrios Spyridonidis, highlights what lessons can be learned from the high staff turnover at the White House

Over many seasons of The Apprentice, Donald Trump honed the craft of firing people. And, if the first half of his presidency is anything to go by, it’s a skill he’s brought with him to his role as commander-in-chief.

The Trump administration has had the highest staff turnover in the first year of a presidency of the last 100 years. Politico is predicting another mass exodus after the upcoming US midterm elections.

So, what kind of leadership is this? And what lessons does it hold for business school students?

According to Dimitrios Spyridonidis, associate professor at Warwick Business School, if we were to look at the United States as a company and Donald Trump as its CEO, the high staff turnover reveals some troubling things about his leadership model.

“I think what is really obvious here is that the leadership model that dominates everything in this case is a model that was invented 50 years ago by macho white men with a strong focus on self-interest,” Dimitrios says. “It’s all about being centre of attention.”

Dimitrios’ core expertise is in the area of leadership and innovation—a leadership style harking back to the 1960s and 70s troubles him.

“That particular model, 50 years ago, probably worked,” he says, “but now, times have changed! It’s impossible for leaders to know everything that they need to know to deal with the challenges that they face, and the fact is that the leadership challenges [nowadays] require different skills and capabilities.”

The trouble is that the model of strong leadership that Dimitrios suspects Trump is working with focuses on a single individual with absolute authority, rather than the combined efforts of a team of experts under a co-ordinating manager.

“If we do a historical analysis of the managerial ideas that were practised back in the 60s, you could be an expert because it was simply easier to read everything that there was to read,” Dimitrios explains. “Fast-forward to 2017: there’s so much written in the area of leadership and management that it is very difficult for an individual to be an expert.”

Certainly, it would take years to become well-versed in even just one of the things that now need to inform presidential decision-making—whether that’s technology, environmental change, or trade agreements with other countries.

“It’s really difficult for a leader to know everything—but I think it is possible for a team to know enough to do a world-class job,” Dimitrios says.

Herein lies another issue. According to a paper by Kathryn Dunn Tenpas, a senior fellow of governance studies at the Brookings Institution in Washington DC, Donald Trump has prioritized loyalty over experience in choosing his staffers.

By giving positions of authority to those without sufficient qualifications but who helped him win the presidential election, Kathryn Tenpas argues that Donald Trump’s administration functioned chaotically in its first year, with knock-on effects for long-term staff retention rates.

This is undoubtedly a big problem for any leader. Which attribute is more valuable? Loyalty or experience?

“There’s no easy answer to such a complex situation,” Dimitrios admits. “But I think one of the key characteristics of leadership is the occasions that leaders have to balance paradoxical tensions—leaders should have the ability, but also the gut feeling, for what is the right balance.”

This has resulted in mixed results for President Trump’s advancement of new policies, and in terms of employee morale, there’s no denying that a spate of firings can pose a big problem. Dimitrios says that if they can, leaders should avoid a dramatic thinning of the ranks.

“There is a saying that you join a company, but you leave a manager,” he says sagely. “The biggest evident impact [of high staff turnover] is company disengagement, and that disengagement I feel is crucial.”

This disengagement most frequently manifests in disengagement from a company’s strategy, purpose, and vision, Dimitrios says, and with a campaign run on big-picture thinking—making America “great again”—losing grip on this key aspect can have a chaotic effect.

For instance, when veterans affairs chief David Shulkin was reportedly forced out of the administration, he took to the opinion section of the New York Times, lambasting the power struggle that he saw unfolding in the White House and the promotion of political agendas over what was best for veterans.

“My own personal view is that Donald Trump’s leadership style is dangerous for many reasons, primarily because it doesn’t seem to work anymore,” says Dimitrios. “It’s something that was created for white people, macho behavior, in the past, and it served a different purpose. That purpose doesn’t exist anymore.

“We used to say to our students that in the past, we had to compete with each other to create value. These days, the way that we create value is by collaborating.”

This shift—from ego to ecosystem, one charismatic leader to a team of skilled collaborators—is a response to a complex and rapidly-shifting world, one transforming not just politically, but technologically, culturally, and environmentally. Without creating a strong and well-maintained team, an organization is less likely to be able to weather the changes of today’s world.

“A good leader needs to understand that she or he is an incomplete person—and that’s not an insult!” Dimitrios advises.

“Leadership teams can be a complete team. It starts with understanding that we as individuals are incomplete, but together we are something better—and that’s one of the key points that an MBA [ or other business school student] might take from this situation.”

The main image in this article is credited to ©Gage Skidmore and used under this license. 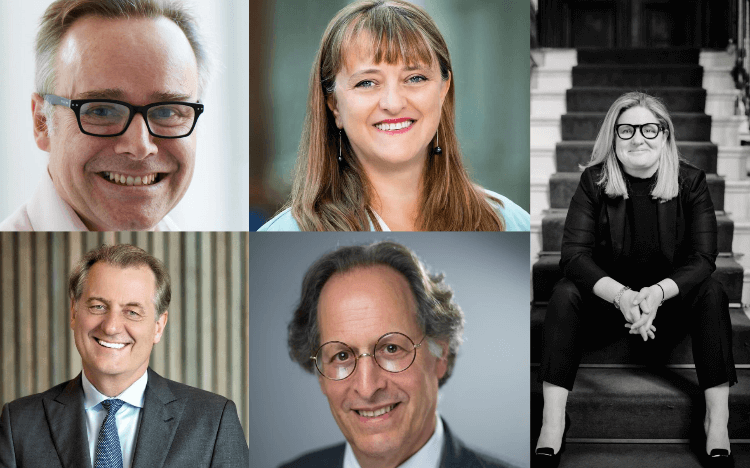 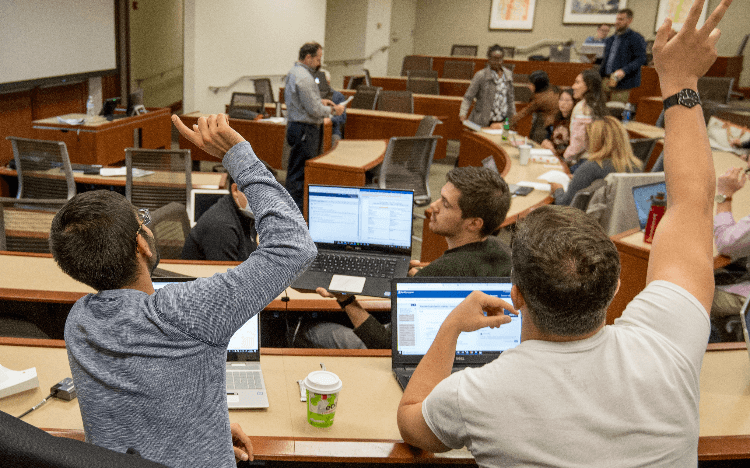 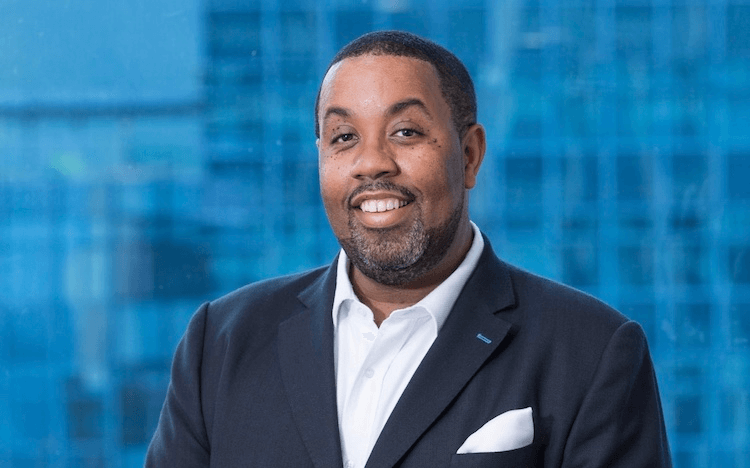 'Racism Is Not Just A Black Problem—It's Everyone's Problem'