Over a quarter of the 39 MBAs in last year’s class did an internship with AB InBev; six received a job offer.

Corona, Stella Artois, and Budweiser. At some point, it’s likely you’ve come across at least one of these brands. Their omnipresence on TVs, smartphones, and digital billboards make them hard to miss.

They are just a few of the beer brands owned by Anheuser-Busch InBev (AB InBev), the world’s leading brewer. Now, MBA students from Melbourne Business School will have the chance to see first-hand how the company operates as part of a new partnership formed to produce the firm’s next generation of global leaders.

AB InBev’s Global MBA (GMBA) Internship Program is a way of bringing the best talent to management roles within the company, says Jean-Phillipe Richer, AB InBev’s newest senior director of Rewards for the Asia–Pacific zone. Melbourne Business School, he adds, is the company’s primary source of MBA graduates in Australia.

Most successful students begin with a 10-to-12-week GMBA summer internship which then leads to a full-time GMBA program offer. Those who make it onto the one-year program begin with a one-week induction in New York, where students meet senior leadership alongside the company CEO.

“No one who starts in the organization would usually have that type of exposure to senior leadership in such short period of time,” says Jean-Phillipe. “We like developing people internally. For us, it’s a limited talent pool, so it’s rare that we have people going straight into management positions.”

There were 39 students in last year’s Melbourne Business School MBA program. From that, 37 applied for the AB InBev GMBA. Six were offered GMBA internships and three of them earned places on the GMBA program, while another was offered a different role.

Melbourne Business School MBAs on the GMBA year-long program also undertake two, one-week deep dives into various geographic locations in which AB InBev operates. They learn about the best practices in each region, and how the company overcomes the challenges of operating in multiple markets.

Jean-Phillipe says that they are well placed to deal with the quick-paced workload, something he picked up on when he was first on the Melbourne Business School campus.

“We had a really great connection,” he says. “You can see these people [MBAs] are put under lots of pressure, and they are all having fun—these are people who are comfortable in uncomfortable situations.”

He adds that the MBAs came in with a very disruptive mindset. It’s the key for him, he says, to find the special talent that is at ease coming into the business and knowing where to bring creativity and innovation—to be able to grow the business in an organic and sustainable way.

Jean-Phillipe explains that a lot of modern challenges for HR teams is that their companies are losing talent to startups. That’s something he adds is also a task to overcome at AB InBev. He recalls speaking with one of the GMBA candidates who had his heart set on working for a startup. After a long conversation, he was convinced by Jean-Phillipe that the GMBA was for him.

“It’s something that is a challenge for us,” he explains. “But our company is focused on that startup [mentality] and agility. Those talents that want to work in a startup environment, they can experience the same thing in our company.”

Jean-Phillipe says that AB InBev has never stopped growing, and anyone who wants to join the company must be very agile, flexible, and comfortable being pushed into uncomfortable situations. “That’s the one thing I’ve seen with the Melbourne Business School program, and it keeps growing organically,” he adds.

The benefits of experiential, practical learning is tantamount to long-term career success. Jean-Phillipe cites the 70-20-10 rule, whereby 70% of learning is done on the job, 20% through coaching, and 10% in the classroom.

“All of our programs are built that way,” he says. “Often people tend to underestimate their capacity, but we like to stretch them, and by pushing and supporting them through their assignments they’re able to achieve much more than they think.”

So, what’s he learned from Melbourne Business School?

That students have a very strong appetite to get their hands dirty and throw themselves in at the deep end.

“When I met with students and explained our program to them, everyone was super excited that this brand is very hands on. People have a job, a project, and an outcome when they join us, and that’s what they wanted.” 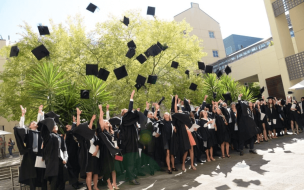 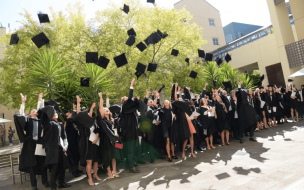 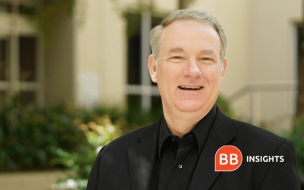 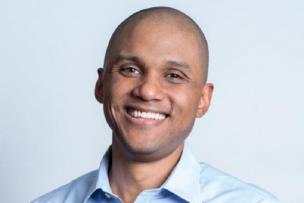 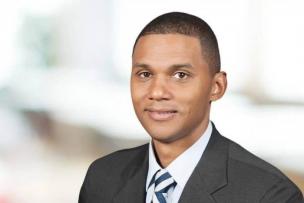 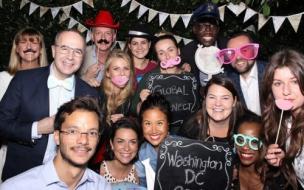