Applications Up At Business Schools In Canada, Europe & Asia As They Benefit From US Decline

While international applications to US business schools fall, schools in Canada, Europe, and Asia are reaping the rewards

©juanmramosjr - Canada, Europe, and the Asia Pacific are all benefiting from the decline in international applications in the US

According to the Graduate Management Admission Council’s (GMAC) Application Trends Survey Report 2019, international applications are up for 56% of graduate programs at business schools in Europe.

Overall, international applications to European schools went up by 0.9% between 2018 and 2019 (see overall change graph below.)

That’s in comparison to US programs, where international applications dropped by 13.7%.

Why Europe and Canada are so popular

70% of candidates who would choose Europe as their preferred study destination said the reputation of the educational system was a top reason. Improved chances of an international career was a top reason for 65% of candidates. It's no surprise that four of the top 10 most popular countries for business school candidates in 2019 are in Europe.

39% of candidates said the availability of financial aid was a top reason, and 44% safety and physical security. Canada ranked as the third most popular country for business school candidates this year, in our Top Countries for Business School Candidates 2019 report.

Read More: 5 Reasons Why You Should Study Your MBA In Canada 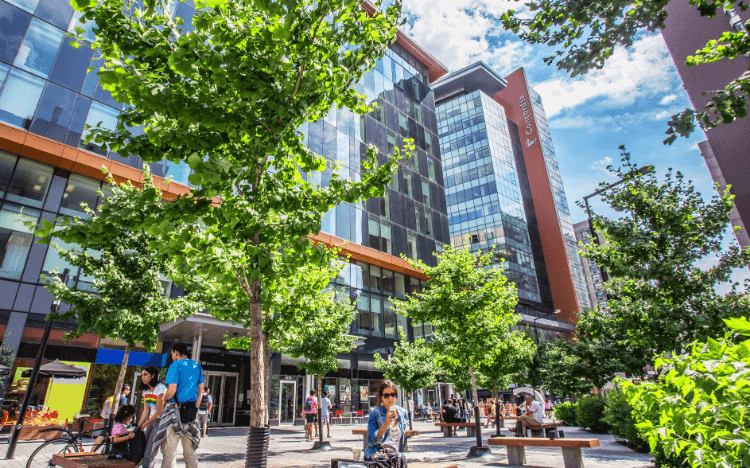 The state of business schools in Europe

The vast majority of applications to European programs came from international applicants—89% on average this year. 59% came from non-European citizens.

Among programs that responded to this year’s and last year’s survey, total applications were up by 1%—domestic by 1.3% and international applications by 0.9%.

21% of European programs received a more qualified applicant pool, and 53% grew their class size this year.

Most programs (52% of master in management and 53% of master of finance) reported a drop in overall applications, however. 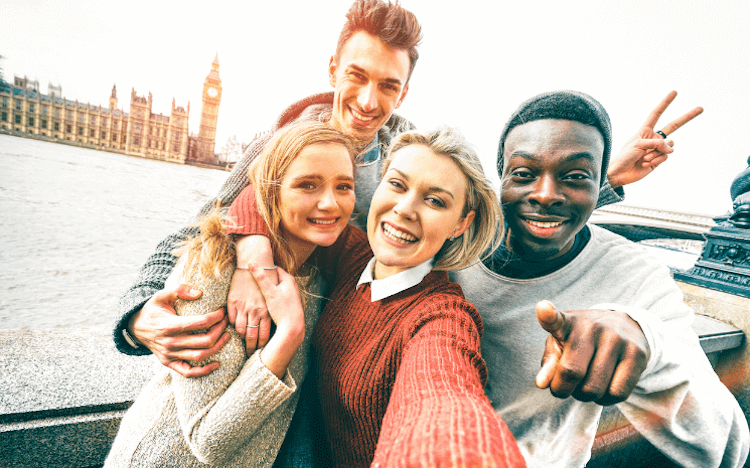 Optimism in the UK despite Brexit

In the UK, programs are holding up relatively well against the backdrop of Brexit.

From a survey of responses from late last year of non-UK citizens who sent a GMAT score to a UK business school program, 54% said Brexit has no impact on their decision to study in the United Kingdom, up from 46% two years earlier.

Read More: Here's Why Applications To Business Schools In Asia Are Booming 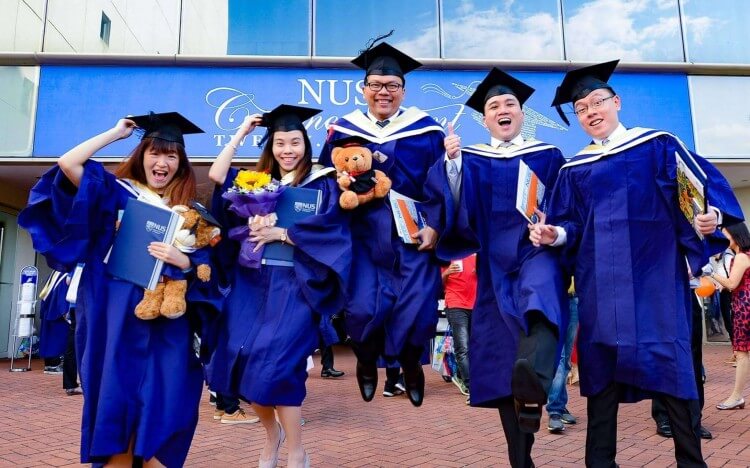 The rise of the East

The rise of the Chinese economy, and the opportunities in the East, mean that it is an attractive place for business school candidates. None more so than domestic students.

90% of applicants came from the Asia-Pacific region.

Among the 32 responding Asia-Pacific full-time two-year MBA programs, 63% reported a growth in total application volume. 70% of the applicant pool was domestic, with domestic application volumes growing at 69% of programs.

China was a big beneficiary of the strong domestic showing this year at Asia-Pacific business schools.

50% of Indian programs, of the 28 who responded, reported application volume growth. The majority of applicants were domestic (95%). This year, 46% of programs grew their domestic application volume, 25% said their volume stayed the same, and only 29% reported domestic declines.