How My MBA Careers Service Helped Me Transform My Career

Prahlad Agarwal had worked in banking for nearly six years before the MBA. The MBA careers service at the Hong Kong University of Science and Technology’s Business School (HKUST) helped him kickstart the new career he wanted—he’s now a director at MetLife in Hong Kong, in charge of distribution strategy for Asian markets.

Transforming his career was the reason he decided to pursue an MBA. He was looking to get out of banking and didn’t have the relevant background. He was after cross-functional knowledge.

He was also in search of a program that would expose him to a cohort of diverse professionals from all over the world. He had thus far been too focused on India and hadn’t had enough exposure to cross-cultural teamwork.

“I saw it as an emerging requirement for growth and senior leadership positions,” he explains.

On the HKUST MBA, the Career and Professional Development (CPD) team works with students to help them achieve the career move they want. The process is split into three parts. Explore and define, understand and execute, and evaluate and consolidate.

During the first months of the MBA, Prahlad worked with the team to focus on a career strategy and industry focus.

“From the start they set your expectations in terms of sectors and roles we should focus on,” he says. “They help us introspect our skills and backgrounds and find what will be a good fit, how to approach applications, and the whole process.” Once students have that, the CPD team work with them to enhance their understanding of their target industries, and leverage the school’s corporate network and alumni to give them a second opinion. Mock interviews also follow.

He says he greatly benefitted from the MBA and professor’s expertise at HKUST, which aided his shift from banking into marketing, digital strategy, and agency distribution, which he is now working on at MetLife.

During the internship, his team’s digital strategy presentation stood out, and one of the customer experience teams asked them to present to them, as they thought there was a lot of learning their team could glean from Prahlad and his peers.

Standing out and being able to present comfortable to HR and senior project stakeholders meant Prahlad left a lasting impression—part of the reason he was then able to land a full-time role after graduating.

“I was prepped well, they supported my application, and ensured everything was done correctly to make it happen.”

Finding your strengths and weaknesses

The point of having a mentor from the CPD is to train students to think not just about getting a job, but about being in it and excelling at it, says Prahlad. To do that, he says he had to identify his strengths and weaknesses.

In his previous roles at ICICI Bank and Tata Capital in India, he says he demonstrated a strong ability to get things done, to make things happen. He is also a quick learner, and within the first six months of joining Tata Capital he says he was one of their top sales performers in Structured Finance.

He also came into the MBA with a good base of work experience and technical knowledge. But before his career switch, Prahlad had never been exposed to diverse teams.

His mentor suggested he make a point of improving on that exposure, and suggested he work with a different team on each project he undertook on the MBA.

“I’ve never been exposed to working with team members from Japan or the US, with people from different cultures and with different viewpoints,” he explains. “I had to adapt to all of that and be more inclusive in everything I do.”

Prahlad was also applying for cross-functional roles outside of banking, in strategy and general management—a completely new area to him.

“I had to develop my expertise in understanding the industry and the drivers of the industry in order to have a meaningful interview,” he says.

His mentor from the CPD played a huge part in preparing him to move into a new industry, he adds. They advised the direction Prahlad should move in, and the roles on which he should aim for.

Working with them, the message was on focus, to research the companies in the industry he’d like to work for and, know them inside out. He also went through in-depth interview preparation, with mock interviews and question preparation too.

Why The Travel Industry Is Crying Out For MBA Talent 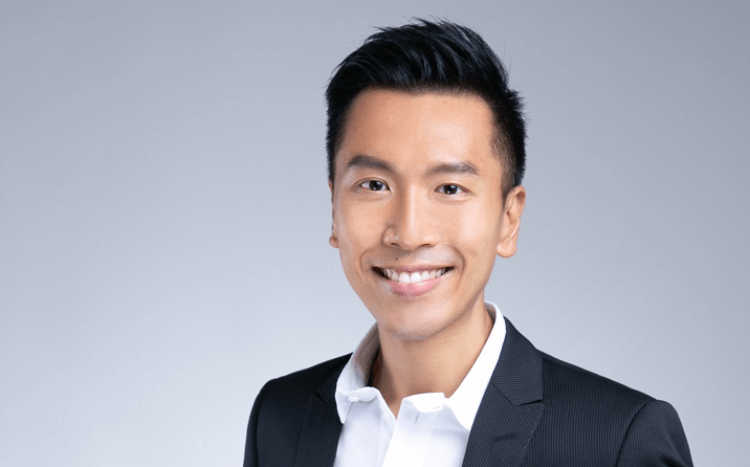