Regulation pushed the world's biggest banks to employ thousands to manage compliance – but there is a dearth of the right talent.

Banks have been counting the cost of regulation for years but it is still striking how many compliance officers are recruited to combat a tide of fines.

The growing importance of insuring the finance sector stays out of trouble is being driven by a barrage of new rules and financial penalties handed out by regulators.

This has put a premium on specialist knowledge and experience in financial compliance and risk management, pushing up employment. Pascal Michels, associate director of career services at IESE Business School, says: “There is a real appetite in these areas at the experienced hire level.”

HSBC said recently that it was hiring 3,000 more compliance officers and JP Morgan has placed a similar order to curtail the $20 billion-plus in fines it has paid out over a year.

French lender BNP Paribas said last year that it had increased its compliance staff by 40% to 1,600 in five years, with further plans to increase the size of its audit and risk management teams.

Such growth is forecast across the board. According to a survey by Thomson Reuters Accelus, two-thirds of compliance workers expected their team’s budgets to grow last year.

In Europe the Basel III regime for banks has driven this trend, while the US Dodd-Frank rules were expected to create thousands of new jobs.

“Dealing with the regulatory scrutiny is taking considerable time and cost,” says William Sihler, professor of finance at Darden School of Business. He adds that this is driving banks in particular to recruit more.

Standard Chartered has doubled the number of staff in its financial crime unit, and in 2014 had increased legal and compliance headcount by 30% in a year.

But recruiters say investment managers and hedge funds have also been taking on compliance specialists and hiring external consultants, as they struggle to navigate an onerous regulatory environment.

Aidan Brennan, KPMG’s global head of management, says: “Financial services clients want to draw breath but probably won’t be able to do that for long – the need for real change in banking and insurance is huge.”

Professionals with accountancy, law and regulatory backgrounds are well suited to such roles.

But while the burden of regulation shows no sign abating, there is a lack of candidates with extensive experience. It’s difficult to find people who have spent long periods of time in compliance teams – something employers are looking for.

“While opportunities in compliance, risk and audit may be abound, these will generally require considerable previous experience in that function,” says Pascal at IESE.

A talent shortage fuelled by high staff turnover is opening up opportunities for business graduates from a wide range of backgrounds.

Turnover at global bank compliance departments has tripled since the financial crisis, sending salaries surging by 50%, according to recruiters Hedley May.

The firm said that demand for compliance officers is also being driven by the increasing number of hedge funds and private equity firms that are hiring more compliance staff instead of employing external consultants and lawyers.

This is also pushing up salaries in the asset management sector. The average salary for mid-to-senior-level compliance staff at London-based asset managers rose 11% to more than £72,000 in 2014, according to research from recruitment firm Astbury Marsden.

Large lenders are offering to train new hires through internships – such as Goldman Sachs’ 10-week summer placement in its global compliance division.

As well as internships, and business school courses, there are a range of additional qualifications offered by industry bodies, such as the Chartered Institute for Securities and Investment and the International Compliance Association.

Within investment banking, compliance recruits can find roles in the control rooms that monitor communications, and higher up the careers ladder there is demand for hires with experience in strategy.

Business school graduate Amrik Aidan is one recruit who has benefited from the rise of the compliance officer. A former fixed income division manager at Swiss bank Credit Suisse, he transitioned into a compliance change management role at Barclays’ investment bank last year.

He says that no firm is exempt from the need for constant change and renewal: “Risk, control and compliance are what every institute is focusing on.”

The leadership skills gleaned from his MBA at Grenoble École de Management are the most valued of a range at UK-based Barclays. “MBA degrees are looked upon as a first step towards management roles,” he says.

There are also opportunities in anti-money laundering departments. In 2012 for instance, it cost HSBC $1.9 billion to settle such laundering claims in the US.

He adds that there are not only capital charges now levied in the finance sector but more assessment of systemic risk and operational compliance – which are required by newly formed regulatory agencies.

Even outside of compliance teams, regulatory knowledge is increasingly demanded by financial institutions.

At HEC Paris, a leading French business school, MBAs working at banks in front office positions like corporate finance are being challenged in interviews on ethics, compliance and regulation, according to Jacques Olivier, director of finance programs.

Demand for dedicated compliance staff may continue to surge, as there is seemingly no end to the new rules from regulators, such as the Volcker rule in the US which bans banks from proprietary trading.

Several of the world's top banks have faced recent run-ins with regulators relating to market rigging and IT failures, including Citi, Royal Bank of Scotland and JPMorgan Chase.

Adila Khan, career advisor for finance at Oxford University’s Saïd Business School, says: “Across the board there is still a demand for risk and operational roles.” 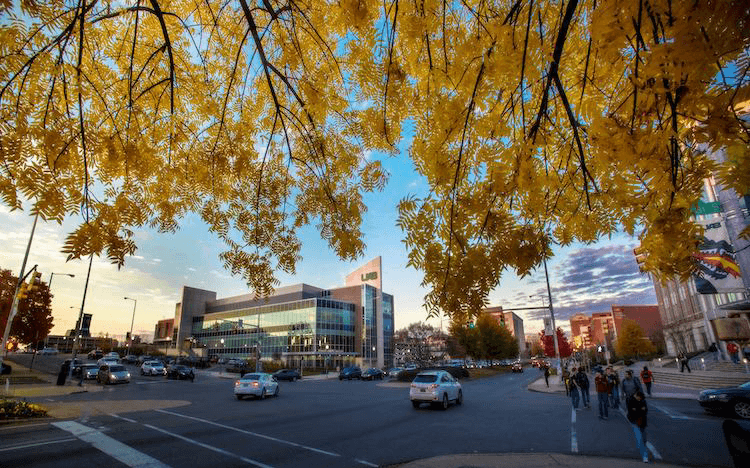