What are the best business schools in China? While US schools still dominate the Financial Times Global MBA Ranking 2020, it’s MBA programs in China that have made their mark in the past decade

The Financial Times Global MBA Ranking 2020 saw Harvard Business School named the best in the world for the sixth time in the FT ranking’s 21-year history. But it’s the rise of business schools in China which has been the most noticeable change over the past decade.

US schools still dominate the ranking, with 51 of the top 100 from the United States, the birthplace of the MBA degree. But, together with the UK, China is now home to the most FT-ranked schools after the US.

The rise of Chinese business schools in the FT MBA ranking runs alongside China’s rise as a world economic superpower.

A wave of successful businessmen, who got rich quick during China’s boom, demanded more formal management education—and that desire soon spread. The last decades have seen a proliferation of Chinese business schools launching MBA programs and gaining some global acclaim.

The strong performance of Chinese schools in the FT MBA ranking can be explained, in part, by the ranking’s methodology.

The FT places a strong emphasis on jobs data: placement rates and average salaries three years after graduation. It also takes into account measures like career progression, value for money, and the diversity of the MBA class.

Chinese schools tend to perform well for value for money and the salary increases their students—who start from a lower base than their Western counterparts—achieve after graduation.

Take, for example, the MBA at Shanghai Jiao Tong University’s Antai College of Economics and Management, one of the oldest and most prestigious schools in China. Antai is ranked the 37th best business school in the world and third in mainland China by the FT. But it’s when you break down the FT data that you discover the true value of the MBA.

Antai boasts a 100% employment rate, meaning every MBA student surveyed by the FT got a job after graduation. That’s more than any other Western or mainland Chinese school. The school says most students go on to work in the financial services, manufacturing, and technology industries.

MBA graduates from Antai can expect a huge 201% average increase on their salaries from when they entered the program—the third highest globally—with graduates enjoying a potential average salary of over $130,000 three years after graduation.

Accordingly, Antai is ranked 13th in the world and second in China for value for money by the FT, which takes into account the program’s tuition fees. While business schools in the US charge upwards of $100,000 for their MBA programs, schools in China tend to be more affordable. Antai charges $44,000 for its two-year MBA program.

Only perhaps the need to be accredited by AACSB or EQUIS—a lengthy process and a pre-requisite for entry into the FT ranking—has stopped more Chinese schools climbing the FT rankings in recent years.

Real value of an MBA in China

While you can get a new job and a higher salary out of most MBA programs, studying an MBA in China offers something that schools in the US and Europe can’t: Direct access to the world’s fastest-growing economy.

In China, students get access to a changing business environment, where schools focus chiefly on technology and entrepreneurship, and, with Chinese business society’s strong reliance on personal relationships, where building a network during your MBA really matters.

Doing an MBA in China is a way for professionals to get their feet in the door of Chinese firms. Antai, for example, is partnered with organizations like Ant Financial, the world-leading financial technology company, and the Bank of China.

MBA students at the school get to network with senior executives and attend major events like the Antai Symphony summit, where business leaders discuss the latest developments in fintech and mobile payments.

As the Chinese government invests abroad and Chinese companies like Alibaba and Huawei become global behemoths, knowledge of China has also become importance wherever you work. While Chinese business schools have traditionally struggled to attract international students, they are growing increasingly diverse.

Antai is the school with the most international MBA students in mainland China (43% of the MBA class), according to the FT. Chinese schools also have a strong representation of women on their MBA programs. 51% of MBA students at Antai are women and 35% of faculty are women.

It’s one reason why international students like Anais Pothon, a Shanghai Jiao Tong University Antai MBA student from France (pictured), choose to study in China. After her MBA, she landed a job at IMA Asia in Shanghai, a company that brings together peer groups of CEOs and business leaders in Asia.

“Studying an MBA [in Shanghai] gave me a China-based network and strong friendships, and I would never have my current job if it wasn’t for my MBA,” Anais says. 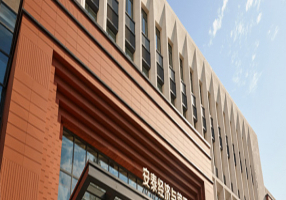 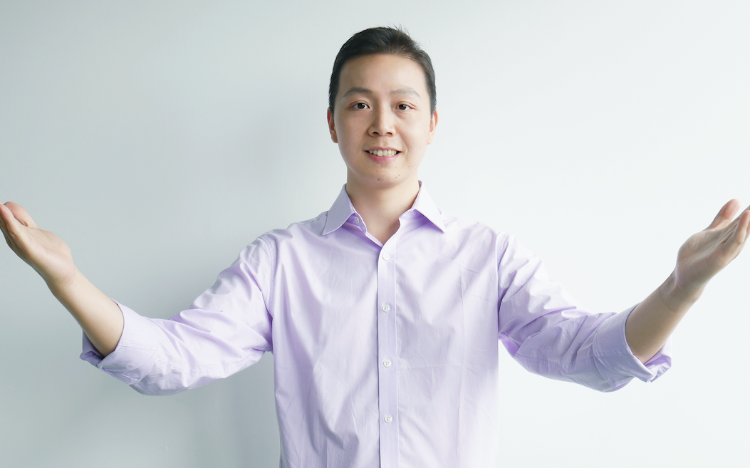 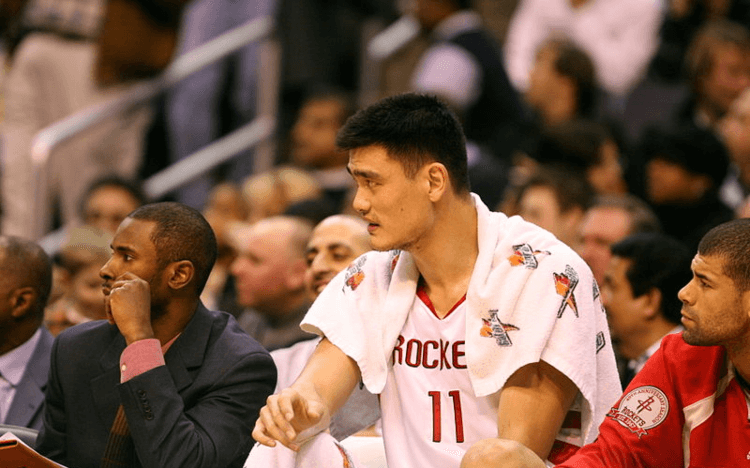 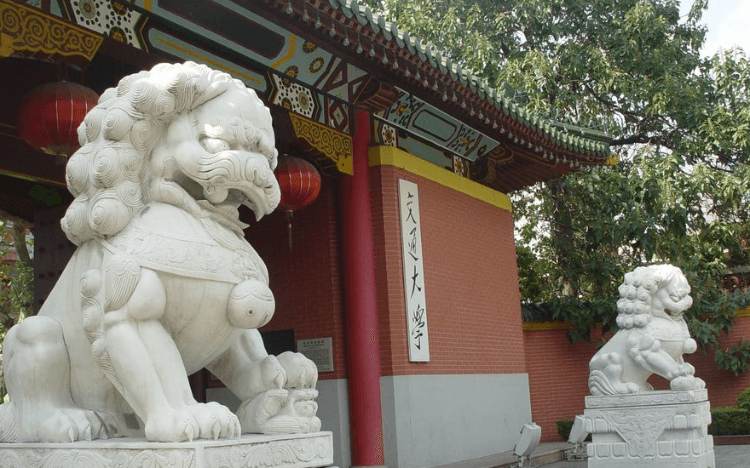 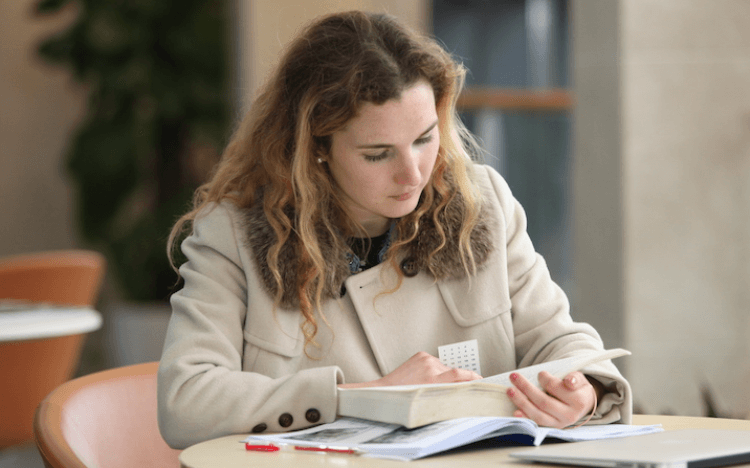 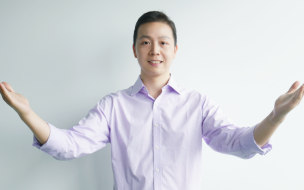 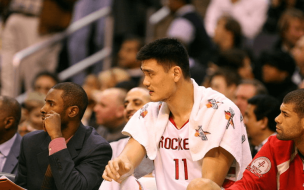 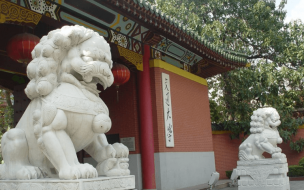