Digital University To Compete With B-Schools With Tuition-Free MBAs

The University of the People – a digital non-profit university – has become the latest tech upstart hoping to disrupt the business education industry.

UoPeople is in the process of developing two MBA programs in management and entrepreneurship, to complement its two undergraduate business administration degrees.

Not only will they be taught entirely online but they will be offered entirely tuition-free.

Other online learning providers have launched a plethora of programs similar to the executive education courses offered by business schools – short customized programs sold to corporations that generate much revenue – but UoPeople is thought to be the first to reveal plans for a full MBA program online, for free.

It is collaborating with academics from leading business schools. Roxie Smith, vice president, is developing the MBAs with Russell Winer, a marketing professor at NYU Stern School of Business in the US, along with UoPeople’s board. As well as Russell, other board members include Stephan Chambers, former director of the MBA program at Oxford’s Saïd Business School in the UK.

Founded in 2009, UoPeople is one of a cadre of technology organizations, including Coursera, FutureLearn and Udacity, which are encroaching into business schools’ territory with their free business content, often developed by top academics.

Known as Moocs, or massive open online courses, these digital programs have been deployed as marketing tools by a legion of universities and their business departments, including Europe’s Henley Business School, HEC Paris and IESE Business School, while elite institutions in the US like Harvard and Wharton have pioneered the concept.

UoPeople has grown to have about 2,500 students from more than 150 countries, a third of whom are from the US but many are from the African continent and Middle Eastern region.

Tuition is free but the university charges $100 for each courses’ exam, with a student expecting to pay up to $4,000 in fees for an entire degree.

Key to it developing MBA programs was accreditation from the Distance Education Accrediting Commission, a US agency, which it received in 2014. This will help it to increase student capacity.

UoPeople is planning ambitious expansion. Shai Reshef, president and founder, is anticipating the platform will grow to have 5,000 students by 2016. “[We] are confident it [accreditation] will help pave the way for greater adoption of alternative models in education across the globe,” he said.

Keen to provide education to the masses, there is a pot of scholarship funding available, with support from large listed tech companies including Microsoft and Hewlett-Packard.

UoPeople is backed financially by its supporters. In October last year it received a $500,000 donation from Fondation Hoffmann which, along with funding from Pfizer, the pharmaceuticals giant, it is using to launch a new health sciences course. 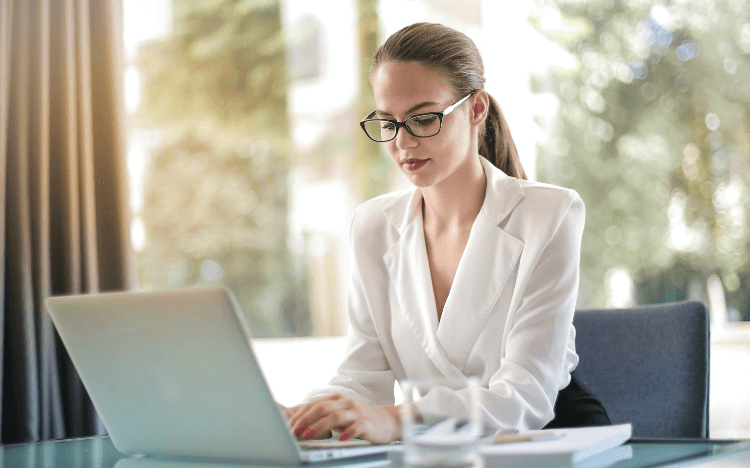 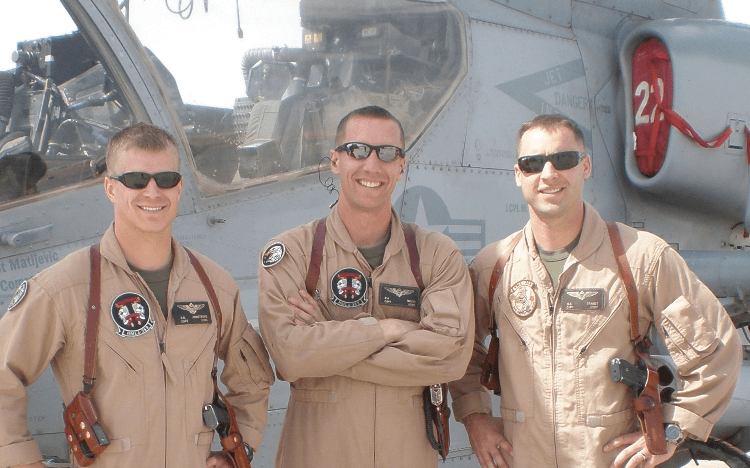 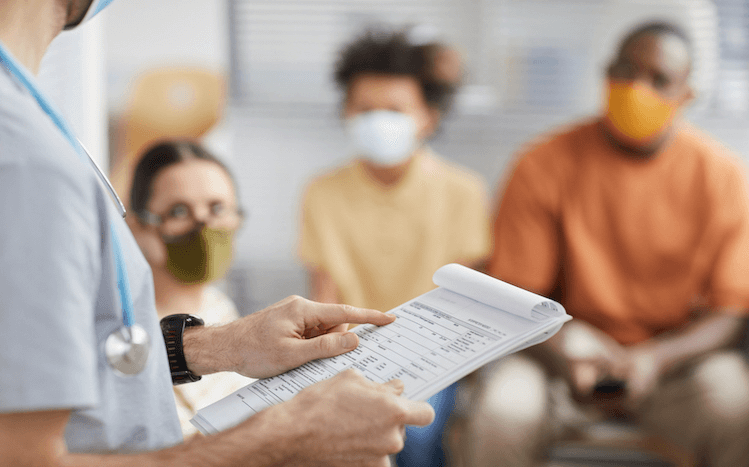