Bankers Can Be Nice Too

Erasmus University's Jose argues that being nice has helped him professionally

We caught up with Erasmus University's Jose when he was in London en route to the British Open golf in Scotland.

With several years of commercial banking behind him, Jose is looking for a banking or insurance role in Europe, though he knows the odds are against him in the current climate. He's not averse to returning to Columbia, where he has a job offer, but he'll really miss working with people from around the world. 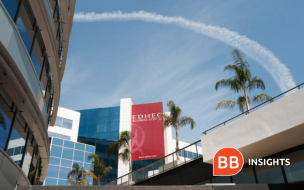 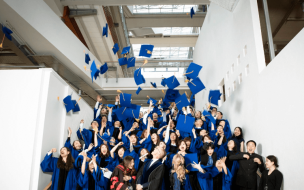 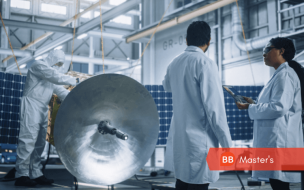