A shortage of managers and rising incomes have created a ripening market for international business schools. But for local educators globalization brings new challenges.

Indonesia’s education sector is teetering on the brink of globalization. The Asian Development Bank forecasts economic growth of 5.8% in 2015 but sustaining it will be reliant on business continuing to innovate to create jobs to absorb a huge population.

An emergent middle class has created a spurt in demand for global business education. According to the British Council, the UK’s organisation for educational opportunities, the number of graduates in Indonesia doubled between 2005 and 2012.

A shortage of managers and rising incomes have created a ripening market for international educators. The consultancy McKinsey forecasts that 85 million Indonesians will enter the consuming class by 2020, up from 45 million in 2010.

For developed countries nearby, like Australia which is grappling with robust competition and a currency that in recent years has been stronger than some neighbouring markets, Indonesia is a wealth of opportunity.

This is evident in the number of Indonesians taking the GMAT, the global standard business school entry exam. The number has increased over the past five years to about 1,000 in 2014, according to Graduate Management Admissions Council data.

The data and a younger generation of test takers indicate a preference for MBA degrees, but at Indonesia’s business schools they are often branded as Masters in Management programs.

Nonetheless, this puts Indonesia above local rivals Malaysia and the Philippines, and indicates a shift towards internationally recognized business education. “It’s attractive as an education market due to its sheer size and the demand for management talent,” says Rich D’Amato, a vice president at GMAC.

The increase in provision of private business schools setup by corporations in particular is helping to satisfy demand.

Prasetiya Mulya Business School which was the first to offer an MBA, for instance, was founded by a welter of wealthy local businessmen three decades ago.

Other pioneers have followed suit, including IPMI International Business School which was founded by a late prominent Indonesian politician, Bustanil Arifin.

Eileen at AACSB describes this shift to private providers a “very significant” moment. “The economy is booming; business schools are trying to get going,” she says.

But critics say southeast Asian’s largest economy, which was tipped for greatness but has begun to slow as commodity prices have fallen, has not done enough to satisfy recruitment demand.

Indonesia has drawn interest from global companies including Xiaomi, the Chinese smartphone maker, while local heroes such as e-commerce group Tokopedia have received large foreign investments.

But the rapid growth of the services sector in particular has created a dearth of management talent, according to a 2013 report by the Boston Consulting Group.

The consultancy forecasts that by 2020, the gap between supply and demand will reach 56%.

“Creating leading-edge people practices takes years to achieve and a lifetime to maintain,” says Bernd Waltermann, senior partner at BCG. But he adds: “In Indonesia, where talent is so scarce, companies that create that edge will keep it for a long time.”

The evolution of Indonesia’s economy and a younger generation have created a focus on entrepreneurship, although the number of people founding start-ups is still low.

Prasetiya Mulya in Jakarta has entered international start-up competitions, such as the Global Social Venture Competition at Haas Business School in California, and it notably came first in 2010, ahead of high-ranking MIT Sloan and Columbia Business School.

At Ciputra University, an entrepreneurship-focused business school launched by Indonesian real estate billionaire Ciputra in Jawa Timur, at least 100 students from the more than 150 in its inaugural class had launched businesses by graduation.

Dr Kim Sung Suk, associate dean of Harapan Business School, based in Tangerang, was recently quoted saying 50% of students choose entrepreneurship courses over other concentrations. The school did not return requests for comment.

Yet there are significant challenges Indonesia’s education sector faces. Quality standards, for instance, are hard to gauge. As an archipelago of more than 18,000 islands, distributing educational opportunities evenly has proven difficult.

Data from Indonesia’s Directorate General of Higher Education show that there is significant inequality in the distribution of higher education institutions; poor regions have the fewest.

Indonesian universities have also performed poorly in international league tables; there are none in leading global MBA rankings.

So, local managers tend to flock to other countries, particularly the US. GMAC data show 1,792 scores were sent to North America in 2014, but only 421 were sent to the Asia Pacific region.

But a lack of focus on business research, because all faculty are required to teach which eats up time, is a roadblock, she adds. “The government is very controlling in terms of hiring.”

However, by establishing partnerships with high-ranked business schools outside of Indonesia, local providers have found a way to tap into global talent.

Many schools in western and developed countries seek an Asian partner to draw more students, and to raise their profiles and generate more revenue. While the majority of US and European schools have focused on China, for others Indonesia is the answer.

“Indonesia is strategic priority,” says Dr Ian Williamson, associate dean of international relations at Melbourne Business School in Australia. As well as educating Indonesian corporates, Melbourne works with the University of Indonesia, teaching on its programs and running thought leadership seminars, with focuses on corruption and governance – key themes in light of the financial crisis.

“Investors want to know that there are standards. It’s a global market which requires some level of transparency,” says Ian.

“Opportunities for us to strengthen that relationship are set to grow in 2015,” says Mark.

Anne Sutanto, president of the group and MBA graduate of Loyola Marymount University, says there is a need for talent in the fast-growing economy. “Indonesia is warm, open and compassionate," she adds.

Southeast Asia is a long way from the UK, but it has not stopped Edinburgh Business School from entering both Indonesia and Malaysia, the latter an increasingly global education market.

The Scotch school has 17 students studying in Indonesia, and there are plenty of opportunities to tap into the country’s vast population, according to Angeline Chivapathy, MBA program director for Edinburgh Business School in Malaysia.

She says that business schools are the best avenues for closing gaps in managerial talent. “This is increasingly accepted in any area of technical expertise.”

Many European schools hope to lure bright Indonesian managers outside of the country. HEC Paris in France, for example, offers scholarships for Indonesian citizens, while IAE Grenoble, also of France, runs a version of its MBA program in Jakarta.

Corporate contracts hold great potential for growth. The revival of executive education, management training which has gained favour as companies have become more confident in the global economic recovery, has begun to spread to Indonesia.

Others are reaping similar rewards. Melbourne has seen an increase in its Indonesia executive education client base, according to Ian. "These efforts have generated very successful results," he says.

Language is still a potential problem for foreign educators entering the country, as well as striking the right cultural balance with Indonesia's mostly muslim population.

But Ian adds enthusiastically: “Who else but a business school can help organisations to develop their people in a way that allows them to grow strategically in a global economy?” 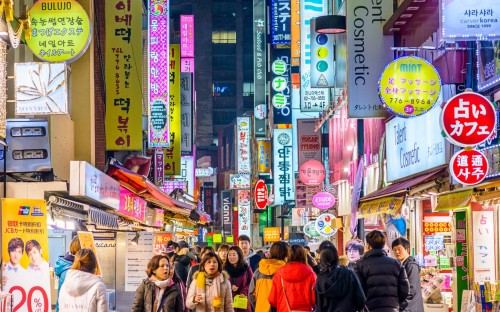 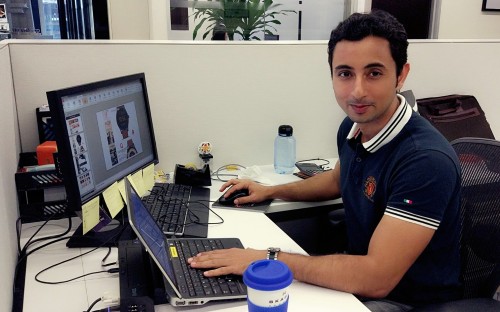 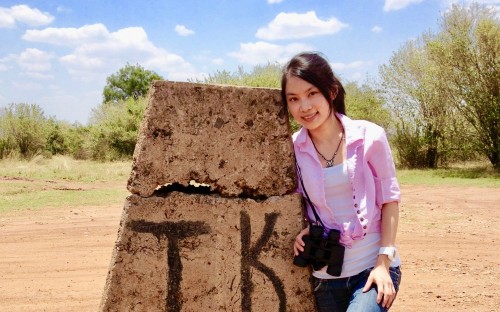