Home > News > Gmat > How Many Times Should You Take The GMAT?

How Many Times Should You Take The GMAT? 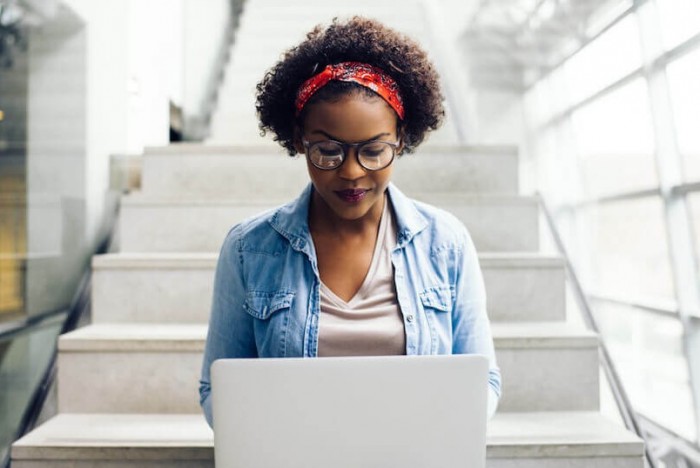 ©UberImages—Is re-taking the GMAT test worth it?

A quarter of a million GMAT exams are taken each year, and approximately a fifth of those are taken by people who have taken the exam before. You can take the GMAT once every 16 days, but no more than five times in a rolling 12 month period and no more than eight times in total.

According to historic research from the Graduate Management Admission Council (GMAC, the makers of the GMAT test) repeat test-takers are more likely not to have finished one of the sections in their first test. GMAC also notes that average gains are ‘relatively modest’.

‘Those who score 700 and above gain, on average, only about 8 points on their first retest,' GMAC said. 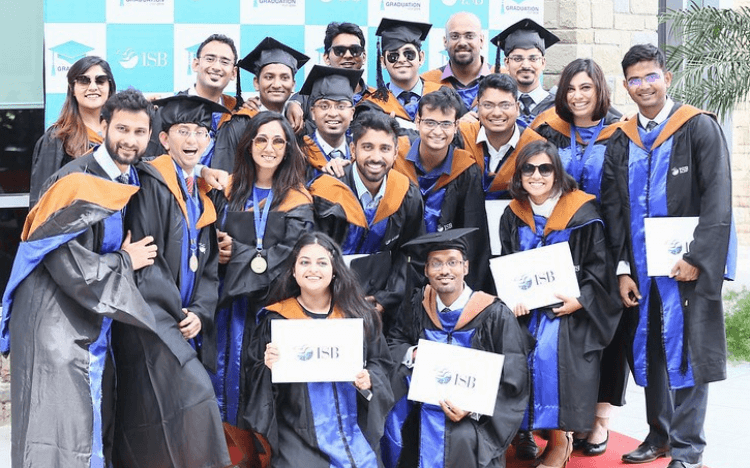 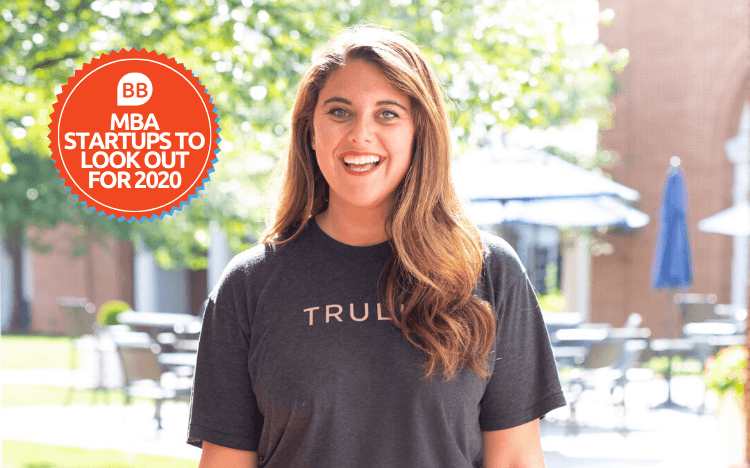 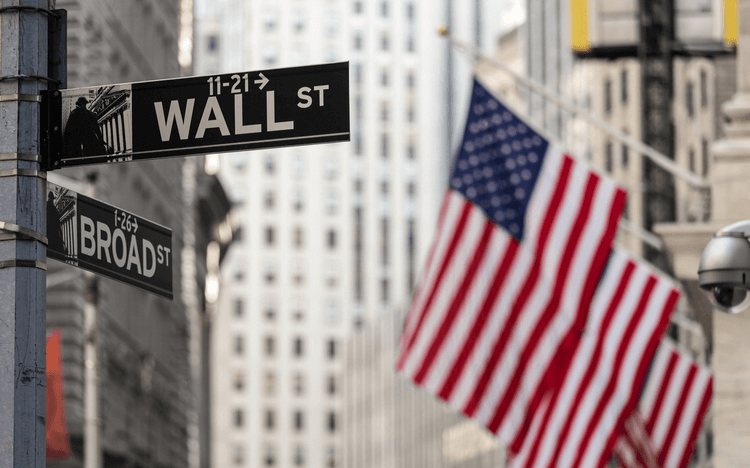 H1B Visa Alternatives: 4 Ways You Can Still Get A Job In The United States