'We Screwed Up': The MBA At The Center Of The Volkswagen Scandal

Crisis management has been on MBA curricula for decades. But no amount of training would have prepared Michael Horn, an executive at the center of the Volkswagen scandal, for the cacophony of chaos that has engulfed the German carmaker this week.

VW’s America chief ping-ponged between media headlines after he admitted the company “totally screwed up” over the emissions scandal that has wiped 30% off of VW's share price, claimed its group CEO, and sent shockwaves through the entire automotive industry.

“Our company was dishonest with the EPA, and the California air resources board, and with all of you, and in my German words: we have totally screwed up,” the University of San Francisco alumnus said solemnly on Tuesday.

Not only is the MBA graduate facing the chop but potentially criminal charges as the world’s second-biggest carmaker faces a fine as large as $18 billion levelled by authorities.

Business school students will be keeping a close eye on the events unfolding around the scandal at the German company: not only is the automotive industry a hot career destination, but management academics have been throwing their two-scents into the raging debate on VW.

“We think the recent turn of events not just affects VW or other German car makers, but the entire auto industry, given that we’re still recovering from the last economic downturn,” said Priyanka Bharadwaj, president of IESE Business School’s Automotive Club.

Professor David Bailey, automotive expert at Aston Business School, said: “This could be very bad indeed. They are recalling cars and that will cost them. There may be a reputational issue and there could be fines that could run into billions. If it is the case that they have been trying to hoodwink regulators, it’s a really dumb thing to do.”

“Germany has been lecturing the Greeks for years on how they cheated on the budget deficit and now look at this: Germany’s largest company is cheating on emissions,” he quipped.

“It acted promptly as the scandal was still breaking around it,” he said, notably by Martin Winterkorn eventually resigning as group CEO.

However the academic was quick to add, bluntly: “So has VW responded well to this new crisis? You bet. Will this help it restore faith in its brand and prevent long term damage to the company? No chance.” 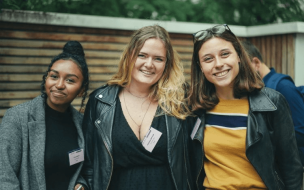 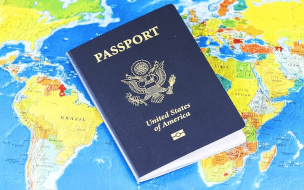 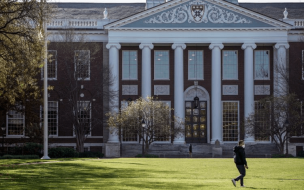