Going From An MBA To An Investment Job On Wall Street

Michael Anderson swapped engineering for finance after an MBA. As soon as he started investing, he caught the bug

Mike launched an investing career on Wall Street after an MBA

After an MBA from Cornell University’s Samuel Curtis Johnson Graduate School of Management, Mike Anderson launched a career in investing on Wall Street. It had been on his mind for a while, since he caught the bug in 2005.

That’s when he received a call from a friend working in the Bay Area. He’d started his own business and offered Mike the chance to get the MBA ‘first-hand’, learning how to manage money and make investments in real time.

That was his first experience of business. He was making investment decisions, learning how to market the company, grow the brand, and how to drive growth.

“During that time, I started investing my own money, then I really just got the bug. I continued to research companies, figure out how to make investments, and thought, ‘Why can’t this be my career?’”

How I launched my career in investing

Mike (pictured below, right) began researching options of how to break into the investing world. He knew he could find an internship, study for the CFA, or get an MBA and make the switch.

A CFA first was a no-brainer, he says. Many prospective business school students study both the CFA and an MBA. 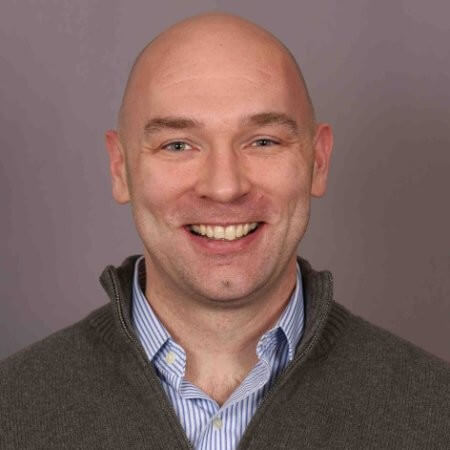 After passing level one and two though, the financial crash hit in 2008, and Mike wasn’t making any headway.

“I realized through my network a lot of good people in the industry were getting laid off. They were all looking for seats and the seats were shrinking.”

He started looking at MBA programs—with the added benefit that studying for the CFA can help with your MBA application—as his bridge into the industry.

The One-Year MBA program at Cornell stood out, he explains, because he could complete a quality program, not have to take two years out of work, and manage a live hedge fund while he was there.

Managing a hedge fund on the MBA

During the MBA at Cornell students can take a course that allows them to manage a live hedge fund. The Cayuga Fund is managed by student fund managers who are given oversight by faculty and investment professionals.

“I can’t emphasise enough how special the hedge fund program was,” he explains. “Almost everyone on the fund is in an investing role today. It’s a great segue into the investing industry.

“You make live fund decisions, see the impact of the portfolio, and every person on fund has the same goal in mind.”

The MBA gave Mike the knowledge he needed to demonstrate to potential employers that he met a certain level of competence and understood the needs of a business.

He adds that the MBA taught him to navigate a room, and classes on negotiation and strategy highlighted the importance of listening—to be able to know the verbal and non-verbal cues when communicating with someone is key in his industry, he says.

Mike met people during the MBA who had been in finance during the downturn, and had graduated from the previous year’s class at Cornell.

He knew someone from the class of 2009 who worked for financial services firm, Wedbush Securities, and they put him in touch with the right people. It started the conversation, and they hired Mike as a senior associate in equity research after he graduated, on Wall Street.

He says that during the degree one of his professors set up biannual visits to Wall Street. They met finance professionals, learned the ins and outs of their roles, and were exposed to future opportunities.

“They were people who were accomplished in the industry, and played a big role in me sourcing opportunities and understanding more about the nuances in the industry—more than I’d have known just doing a CFA on the outside.”

Career acceleration after the MBA

Mike progressed, and started to develop a career as an associate analyst. He says it got to the point though, where he wanted to move into a role that would give him direct investment opportunities, and the chance to nurture his own portfolio.

While in an associate analyst role at Fred Alger Management, he ended up covering for the head software analyst after they left.

During that time, someone from financial services firm, Surveyor Capital, reached out to him for a role that had opened—he’s now an analyst at the company.

“I decided to take my investing to the next level in a hedge fund role, using a similar risk model to the model I used at business school.”

He’s now a specialist in the software industry, meeting people like Mark Hawkins, CFO of Salesforce.com, as well as Amy Hood, Microsoft’s CFO.

“It’s a very exciting spot to be in in my career. It’s all intellectually stimulating for me, and the world of investing is one of constant learning.

“If you have an insatiable appetite for learning, then investment is a phenomenal field to enter into.” 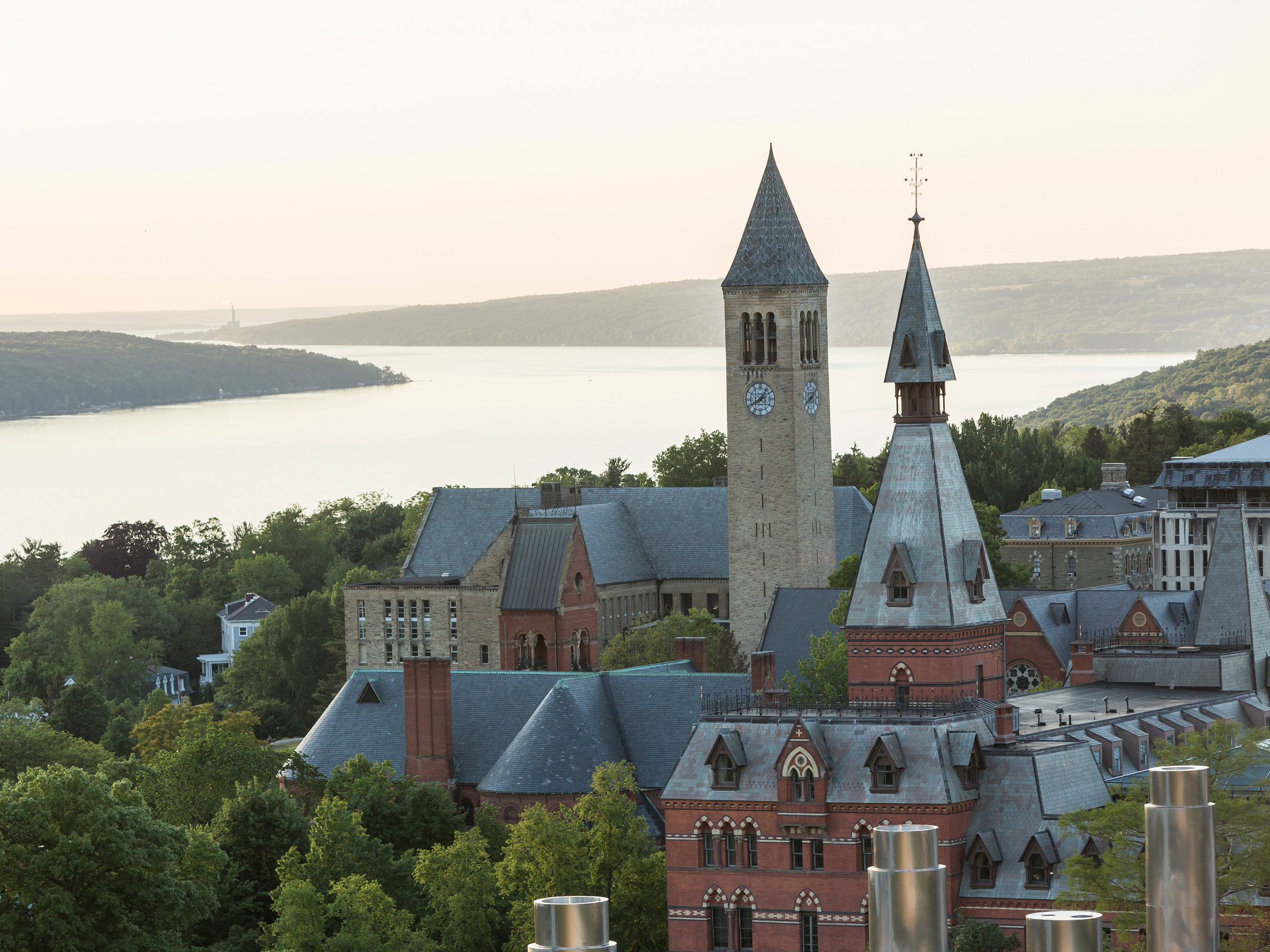 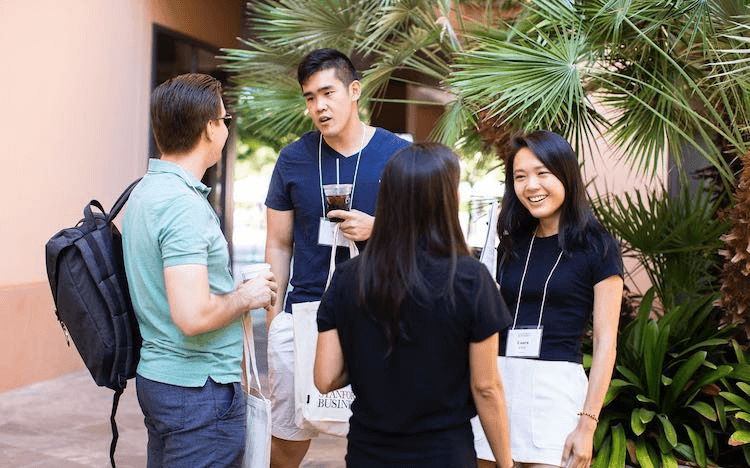