Value Of An MBA In A Crisis | Damian Wisniewski

What is the value of an MBA in a crisis? We spoke to Damian Wisniewski, who graduated from MIT Sloan School of Management during the 2008 global financial crisis

Even during the economic downturn of 2009, Damian Wisniewski still landed a job with LinkedIn

For prospective candidates, the current economic climate is not the most welcoming.

Damian Wisniewski can certainly empathise. Having graduated from MIT Sloan School of Management in 2009, he emerged from his MBA into an economy severely affected by the global financial crash. But he managed to land a sales job with LinkedIn, where he would stay for four years. These days he’s heading up sales for Glow, an insurance services company specializing in workers’ compensation.

We spoke to Damian about the climate back then for MBA graduates, the lessons he learned, and asked about his advice for prospective students.

I graduated from my undergrad degree in 2001—a similarly tough time—so I couldn’t believe it had happened to me again. But that allowed me to go into the 2008 recession eyes open. I wouldn’t say relaxed, but I knew what was coming having seen something similar before. In a financial downturn, you must be prepared to buckle down and work hard to find a job. It was stressful, and I knew it was going to be a long slog, but I was able to set my expectations appropriately knowing that it wasn’t going to be straightforward.

There was a 50/50 split in my class between those who had secured consulting and finance jobs early in their programs, and those who had to tough it out a lot to find their jobs. Overall though, I was able to go into my post-MBA career measured, having seen something similar back in 2001.

One of the challenges I faced at MIT Sloan was that early on in my second year I had decided to go into sales. It was more non-traditional route than going into product management, or a typical tech role, so straightaway I knew I was building a path different to most. What I learned was that having that defined goal made for less distractions and I could focus on getting it done and finding a job. Maybe more people would’ve been willing to take a chance on me in a better economic environment, but I think it was good practice to take the harder road.

After my time at LinkedIn, to know that I could drum up business for myself in the hardest of times really helped me. To have that 2009 experience under my belt left me feeling well prepared for the future.

What advice would you give to prospective students?

You need to adjust your expectations when it comes to your timeline and how flexible you can be. But at the end of the day, you’re going to be OK. Sure, it’s going to be hard work and you’ll have to buckle down, but myself and my classmates ended up in career paths we’re happy with. You’ll look back on going through b-school in a time like this feeling satisfied how things pan out.

For me, it took six months to finally secure the job at LinkedIn. While it did require some luck in happening to meet the right contact, it was my own hard work that paid off in the end. You’ve got to trust in that.

Is now a good time to apply to business school?

This is the perfect time to do it! One of the good things about being in business during a crisis is that it really helps you understand in depth how the world can shift. A lot of our early finance classes back in 2007 seemed overly philosophical at the time, but less than a year later it all seemed very relevant.

After going through 2008, you realize that whenever the world enters a new crisis, you’re well prepared for drastic change. It gives you a much better sense of what to look out for. Having lived though the previous financial crash, you realize those experiences prepare you for whatever may be thrown at you in the future.

Main Article: Why Now Is A Good Time To Apply For Business School 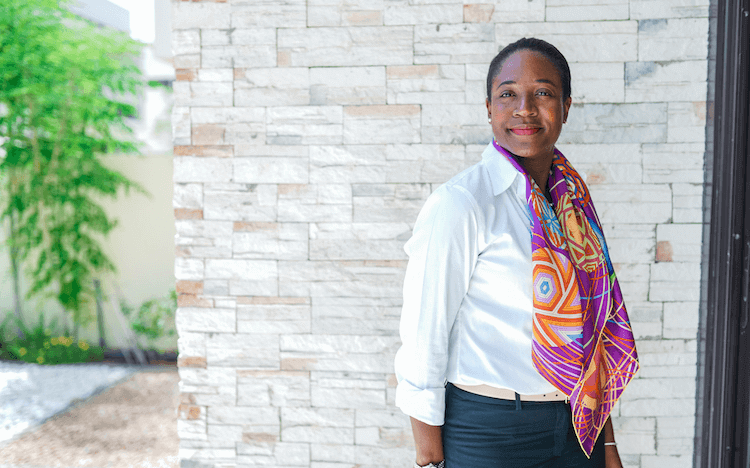 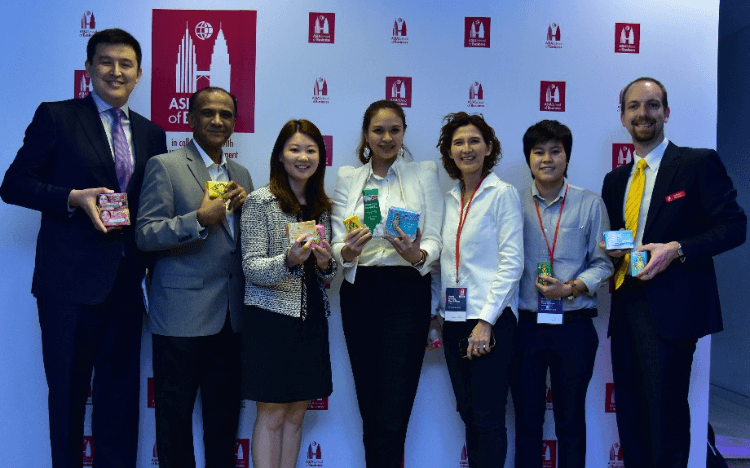 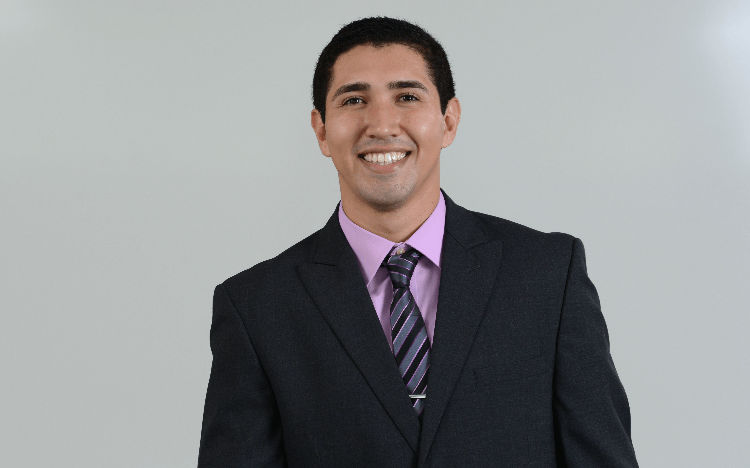 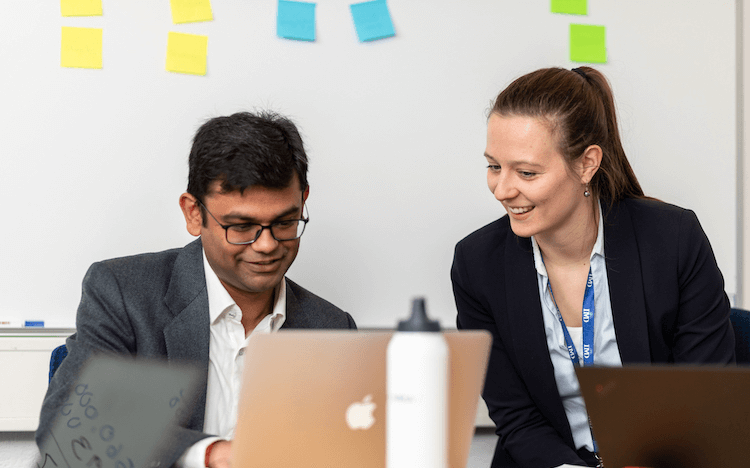