Learning technology company edX is launching a series of short executive courses which participants will have to pay for, in a further sign that Moocs – massive open online courses – are evolving into the fee-paying market, and are threatening to steal business schools’ revenue.

Executive education courses are most schools’ main sources of income. They are often customized and sold to private corporations, covering business trends such as big data and leadership.

Moocs are seen by many in the education sector as a direct threat to MBA and master’s programs, offering similar content developed by tenure or tenure-track professors, but free of charge.

EdX’s new range of courses will require participants to pay upfront to enrol. As well as charging upfront fees, edX licences courses to institutions, and sells qualifications to students, who after completing edX’s Moocs are given the option to purchase a verified certificate which they can present to potential employers.

The new courses are a shift away from the free programs traditional associated with edX. The organization is an initiative of leading US universities MIT and Harvard, with most of its Moocs targeted at university students.

One of its new executive courses is business-related. Engaging with Innovation Ecosystems: The Corporate Perspective, was developed by MIT Sloan, the business school, and will cost students $1,249.

While edX has largely focused on developing free content, this shift into paid-for programs is likely to pitch it directly against business schools.

Inge Kerkloh-Devif, executive director of global business development at HEC Executive Education, said that the industry is in a “disruptive innovation situation”: “We see new players coming in,” she said, adding that Moocs are competition.

While technology has enabled Moocs to gain massive audiences, it has also allowed schools to develop more executive education programs that can be taught through distance learning. New technology is energizing a revival which has seen demand for courses become insatiable in emerging market regions including Asia and Africa.

The Middle East has proved a particularly lucrative area for European business schools. London Business School won a $38 million contract to train top managers in Kuwait last November, while Andrew White, associate dean for executive education at Oxford Saïd, said revenues from custom business have risen from $9 million to $15 million in a year.

For emerging market business schools, there is a similar boom. Ten of the top Latin American schools had increase in revenues of more than 17% last year, on top of growth of more than 13% in 2012.

HEC, the French business school, has launched open-enrolment programs in Qatar and China, and Inge sees increasing demand in Indonesia and Malaysia.

Coursera, the for-profit educational technology giant that develops Moocs, has created more than 600 online courses. In July, it had at least $65 million in investment capital, and had grown to have approximately seven million users.

Coursera recently announced a deal with NetEase, a Chinese Internet company, to build a Chinese-language portal for its courses, and it has been working with local universities and organizations in several countries to expand into non-English-speaking markets. 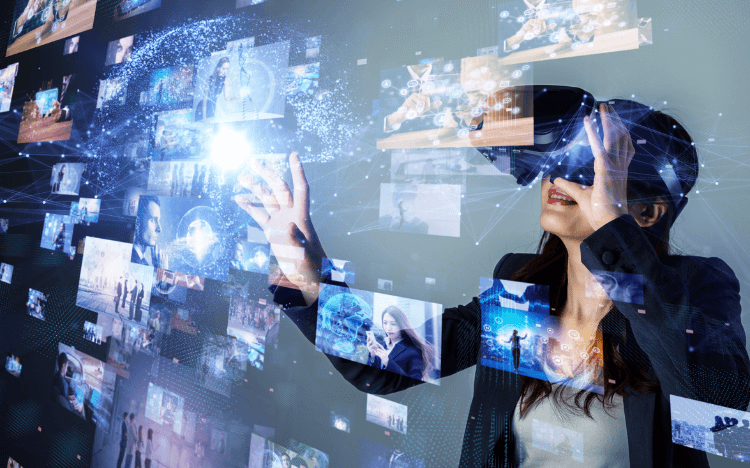 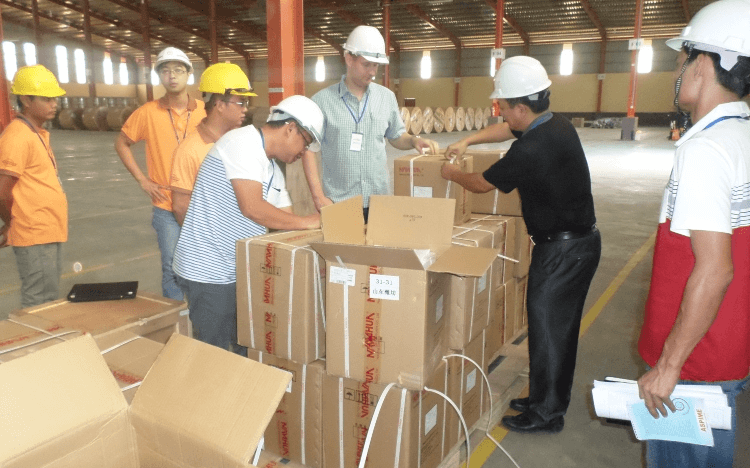 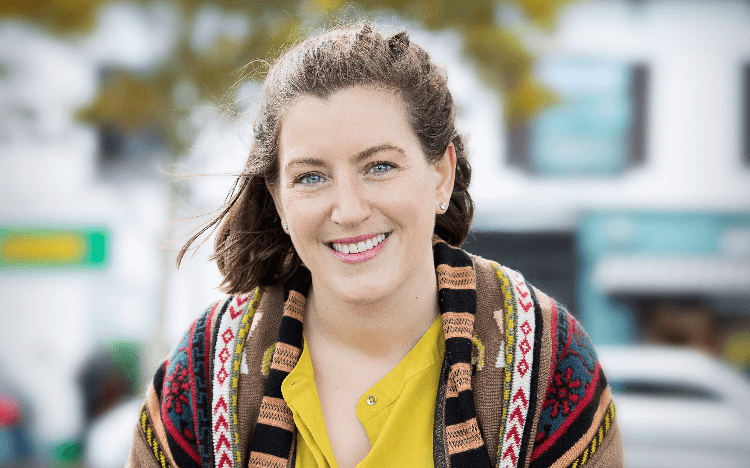