Four years on from Russian interference in the US election, what have Facebook and Twitter done to fight misinformation? And will it work?

There’s also the issue of accountability. Under Section 230 of the Communications Decency Act in the US, social media companies aren’t responsible for what their users post—the law acts as an editorial shield.

Making social media companies responsible for the content posted on their platforms might be a step in the right direction. But how to do that is still up for debate, with big tech one of the key battlegrounds in the election. Trump signed an executive order earlier in 2020 aimed at stripping social media companies of the protection provided by Section 230. An executive order is not the solution.

In his research report, ‘Regulating Social Media: The Fight Over Section 230—and Beyond’, Paul says that Section 230 should be preserved and improved upon, pushing platforms to accept greater responsibility.

He also floats the idea of creating a Digital Regulatory Agency.

“There’s a crisis of trust in the major platforms’ ability and willingness to superintend their sites. Creation of a new independent digital oversight authority should be part of the response,” he explains in the report.

“While avoiding direct involvement in decisions about content, the agency would enforce the responsibilities required by a revised Section 230.”

By implementing new policies to tackle false information, social media companies are moving in the right direction. But research shows it’s not enough. Facebook and Twitter may be more ready than they were in 2016 to prevent the spread of misinformation, but whether that means they’re truly ready for the US election in 2020 is a different question.

The spread of false news is also a problem that goes beyond the US election. It’s a societal challenge on a global scale. More needs to be done.

As a start, on the platform side we need more accountability and responsibility. And on the user side, a more scientifically rigorous approach, that draws upon evidence to teach and inform the public how to discern fact from fiction, and how to interpret information in the digital age.

“[The platforms] need to continue to promote authoritative information about voting, while simultaneously rooting out any and all attempts at voter suppression,” concludes NYU Stern’s Paul.

“The latter practice—discouraging eligible voters from even attempting to go to the polls—is one of the great continuing sins of American society and must be addressed directly and forcefully.” 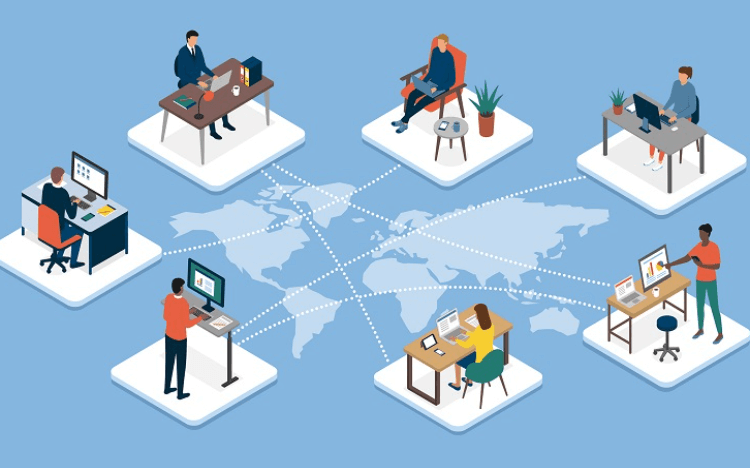 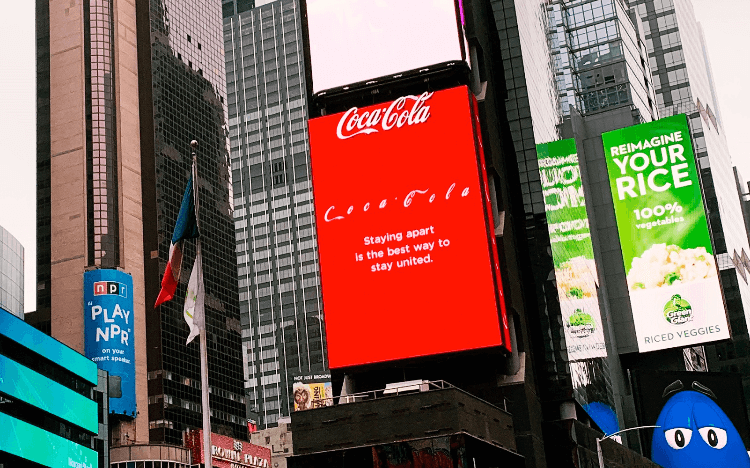 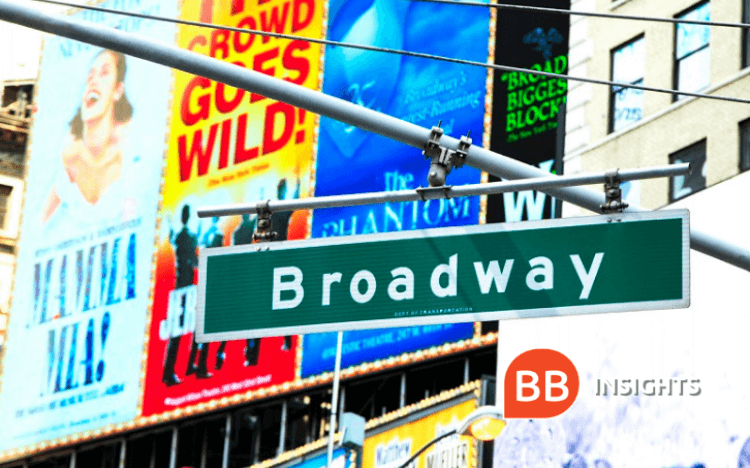