There are signs of a return to more robust financial services recruitment six years after the crisis. Demand for experienced MBA hires is intensifying.

Pockets of growth in the financial services industry are spurring a return to more robust recruitment six years after the global financial crisis.

Wall Street employment increased last year for the first time since 2011, according to official state figures, and Europe’s bank chiefs say that recruitment will rise this year, pushing hiring to near pre-crisis levels.

Banks have been tapping business schools in greater numbers in areas like private wealth and risk and compliance management, say careers managers.

A buoyant period of M&A activity has also intensified demand for junior dealmakers at investment banks, they say.

New York City’s securities industry added 2,300 jobs in 2014, pushing the total to 167,800. “But it remains to be seen whether this trend will be sustained,” said Thomas DiNapoli, New York state comptroller.

In London, the number of new jobs created in the City jumped by 17% in February compared to the same month last year, and is up by 8% on January, according to Astbury Marsden, the recruitment firm.

This comes despite widespread job cuts at UK investment banks including Royal Bank of Scotland and Barclays.

Christopher Adeyeri, associate director at Astbury Marsden, said: “A strong global equities market and positive economic noises emanating from the US and the Eurozone contributed to increased hiring activity.”

He added that market rebounds have had a positive impact on hiring at investment banks.

Christelle Cuenin, assistant director of corporate partnership development at INSEAD, a leading business school, said: “We have seen a slight increase in numbers of opportunities at investment banks in Europe.”

Since 2010, front office jobs have been slashed by around 20% at these banks, according to London-based research firm Coalition.

However Joep Elemans, director of corporate relations at Rotterdam School of Management, said that there are more investment banking opportunities coming from the Middle East and the Asia Pacific regions.

And in the US at Tuck School of Business, the most recruitment demand is coming from investment banks, said Deirdre O’Donnell, associate director of the career development office. “Another area of growth is risk management,” she added.

Some 43% of UK bank chiefs expect increased recruitment this year – but 43% of senior bankers in continental Europe expect staff numbers to drop in 2015, according to a March survey of senior bankers by EY, the professional services firm.

He said that jobs which were once carried out by consultants have been brought in-house within banks. “Areas like operational risk and audit will continue to experience further increases in hiring activity,” he added.

BNP Paribas, France’s biggest bank, said last year that it had increased its compliance staff by 40% to 1,600 over a five-year period, and UK-based HSBC in 2013 said it was recruiting 3,000 more compliance officers. 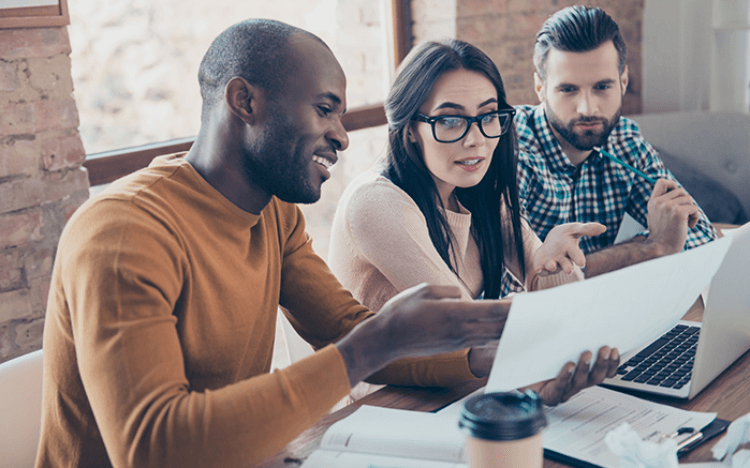