We bring you the latest live updates on GMAT test center closures, testing suspensions and more in light of the coronavirus pandemic

Coronavirus, or COVID-19, is affecting GMAT testing around the world | ©Powerofflowers

Coronavirus (or Covid-19), which started Wuhan, China, is spreading globally and impacting countries and business schools around the world. In March 2020, the World Health Organization (WHO) declared the coronavirus outbreak a global pandemic.

If you’re considering applying to business school, this will affect you as the GMAT exam is the premier admission test for business schools, used as a quality indicator when measuring your suitability for an MBA or master's program.

GMAC is releasing regular updates on the status of its GMAT test centers and GMAT testing in various locations. This also extends to the Executive Assessment (EA) test for Executive MBA candidates.

Here, we update you on the latest news on GMAT testing suspensions and test center closures: 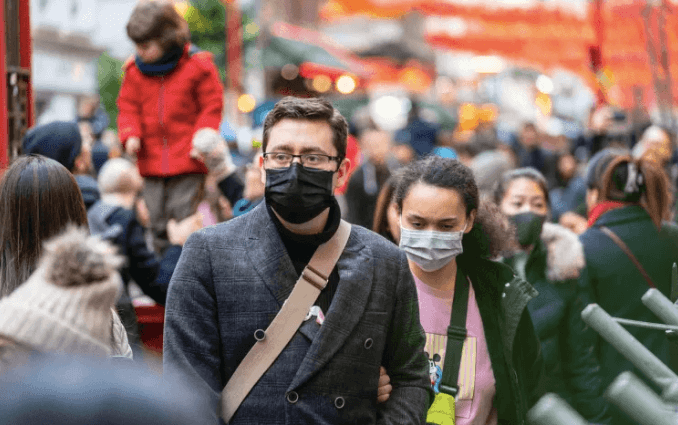 Read on or skip to your location by clicking one of the links below:

These updates are taken direct from the GMAT team on MBA.com. You can also view our live updates on GRE test center closures.

Nassau – The College of The Bahamas – testing resumed

Belo Horizonte –Testing suspended until May 25

Please visit mba.com/find-a-seat to check the availability of the testing center near you.

Santiago – testing suspended through May 25

Testing is re-opening in most test centers. Check GMAC's US Testing Center update page for up-to-date information. For GMAT™ test-takers, please visit mba.com/find-a-seat, and for Executive Assessment candidates, please visit https://www.gmac.com/executive-assessment/register/testing-locations to find the test-center availability near you.

Caracas – testing suspended through May 3

Skip to page 2 for GMAT testing updates in Europe

Latest update from GMAC: any test taker that wants to reschedule their current appointment (either a different date or to a different test centre) can do so without incurring any fees. This is effective Monday 16 March.

This is quite sad, but I believe it is best to wait for the pandemic to be over rather than risking our safety for the GMAT.seo services tampa

Hope everything will be back to normal.social security card neveda